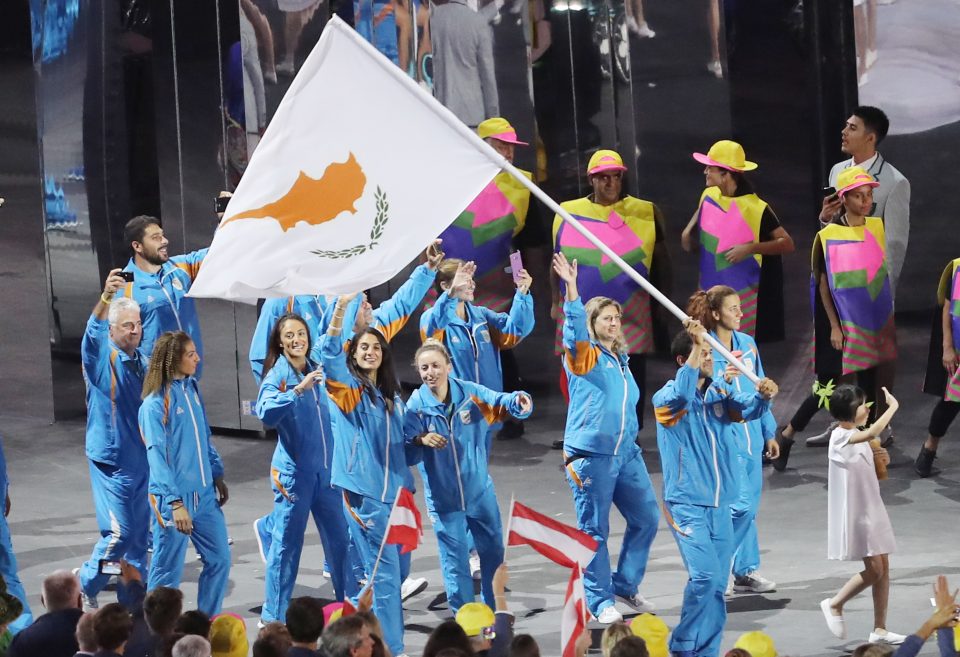 Some of the Cyprus team at the 2016 Olympics

Seemingly unnecessarily, the state-funded Cyprus Olympic Committee spent over €8,000 on consultants in 2018 for the preparation of a letter responding to the audit service, and close to €18,000 to improve its 20-staff organisational structure, according to the findings of an audit that were published on Monday.

The report also includes two cases of conflict of interest concerning the same board member.

“We have observed expenditures in various instances, which, in our service’s view, were excessive and or unnecessary,” the audit report said.

Featuring among those cases were hiring an audit firm to advise the committee on how to improve its organisational structure at a cost of €17,850 “which is considered excessively high in relation with the number of staff employed by the committee – 20 people,” the report said.

The committee also paid the same firm €8,330 for the preparation of its response letter to the audit-service.

“The chairman of the executive board has informed us that the board will avoid excessive and unnecessary expenditure,” the report added.

The executive board itself, however, was also censured by the audit service in relation to one of its members having conflict of interest.

“We have noticed that a member of the executive board took part in two meetings, which made decisions on matters connected with close relatives.”

In the first instance, on August 29, 2016 the board approved participation of a female athlete who is a first degree relative of the board, in the International Committee of the Commonwealth Games.

The second case, dated January 14, 2019, concerned the decision to bestow an award on the board member’s wife.

The audit service also highlighted the committee’s failure to include the details of decisions in the board meetings.

The board also decided to establish an annual monetary award without providing the figure.