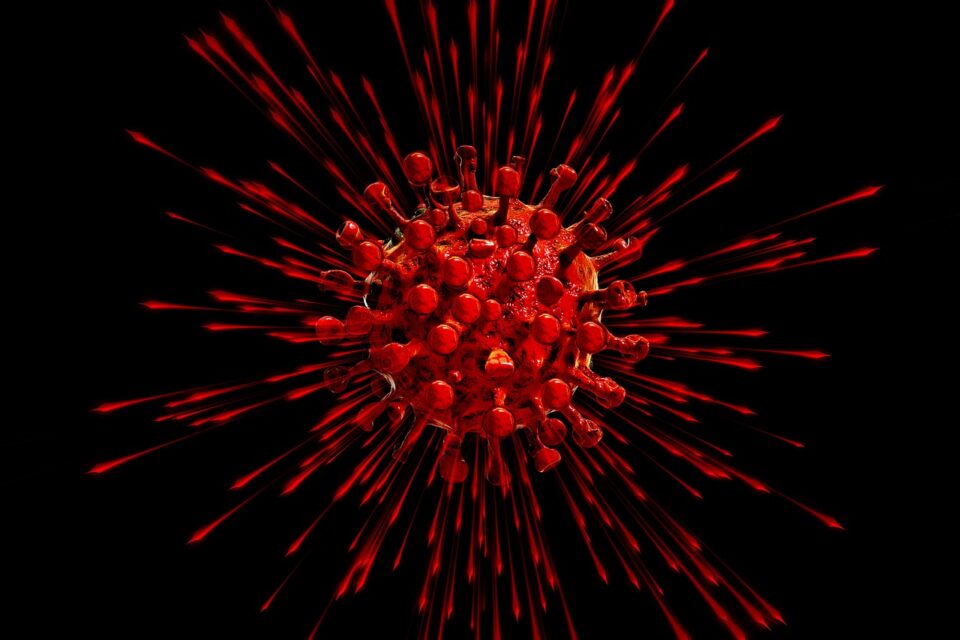 The health ministry announced 181 new cases of Covid-19 and no deaths on Tuesday.

There are 61 people being treated for coronavirus in hospital, 22 of whom are in serious condition. Of the 22 patients, 11 are intubated, one is in ICU without a ventilator and 10 are in a High Dependency Unit.

In addition, seven post-Covid patients who are no longer infectious remain intubated in ICUs.

Out of all patients, 61.3 per cent have no history of vaccination.

The majority, 70 of the 181 cases, came from rapid testing performed at private labs and pharmacies, with 34 more found from 20,515 tests performed at health ministry testing sites.

In addition, 2,226 samples were taken at airports with 10 positives.

According to the ‘health ministry,’ 44 cases are contacts of confirmed cases and 71 are local infections.

Thirty were detected in Nicosia, 15 in Kyrenia, 20 in Famagusta and six in Trikomo.