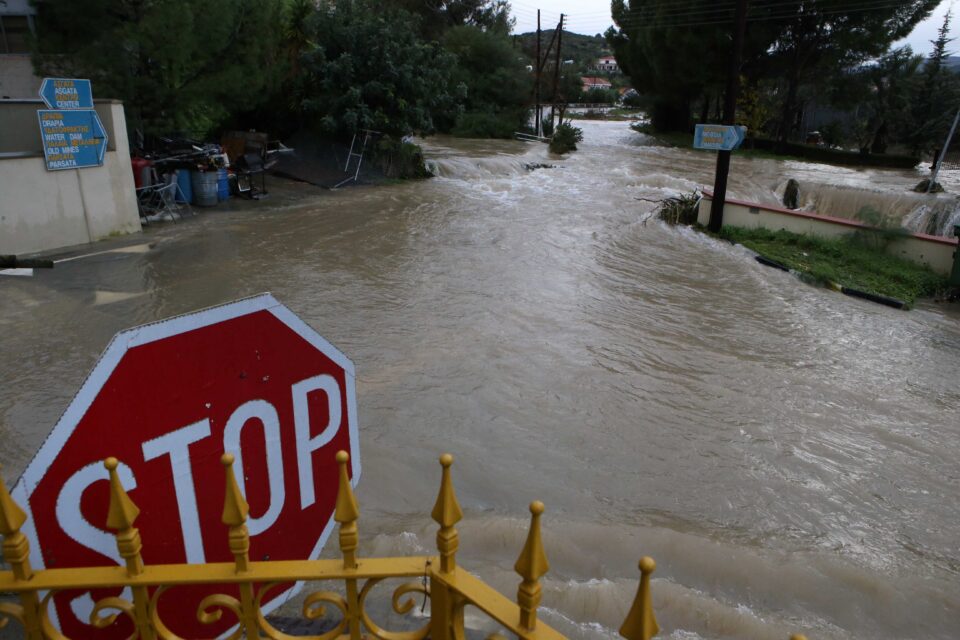 Frederick university has launched a free online platform for flood forecasting in Cyprus and Attica in Greece.

The platform was developed by Frederick Research Centre through the CyFFORS (Cyprus Flood Forecasting System) project and provides publicly available information and warnings about impending floods.

“It is important when research results can lead to publications in scientific journals but also provide tools that can be used by the public,” said research director for the project Costas Lagouvardos.

The project also contributed to the cooperation between the university and the National Observatory of Athens, which Lagouvardos described as “very important”.

“We have common problems, common meteorological conditions up and down, so we can comfortably work together.”

Greece and Cyprus were hit by its most intense blazes on record amid an intense heatwave this summer and in southern Italy fires ravaged swathes of land, while deadly flooding swept western Europe.

According to Frederick’s website, “the ultimate objective of the Cyprus Flood Forecasting System (CyFFORS) project is to embark on innovative research activities to enhance the research potential in Cyprus, through the introduction of a new post-doctoral young scientist at the upper Cyprus Ionospheric Research Group (CyIRG).”

The university explained that “the specific and technological objective of the project is to crease flood risk awareness and to promote preparedness against flooding,” as well as to enhance people’s awareness regarding flood risks.

The results of the CyFFORS and the prototype flood forecasting system, were presented at the university on September 24.

This system and its results are accessible to the public and local authorities through the online platform (www.meteo.gr/CyprusFloodForecastingSystem).

During the presentation, Dr Christos Giannaros, researcher of the project, said the standard flood forecasting system CyFFORS targets three catchments in Cyprus and Greece, which include the river Archangelos-Kammitsis in Larnaca and the streams of Rafina and Sarantiki.

This was followed by a review of the extreme phenomena of this summer in the Eastern Mediterranean region by Lagouvardos. In his speech, Lagouvardos linked extreme weather to climate change with special reference to the large fires faced by Greece and Cyprus and the floods expected in the areas affected by the fires.

The new platform comes to enrich the already established flood risk maps of the water development department, which are also able to show the potential flood’s depth.

There are interactive maps, https://civildefence.com.cy/en/floodmaps/ where you can find whether the building you are interested in will flood or not, are based on three probability levels, that include a flood that returns statistically every 20, 100 or 500 years.