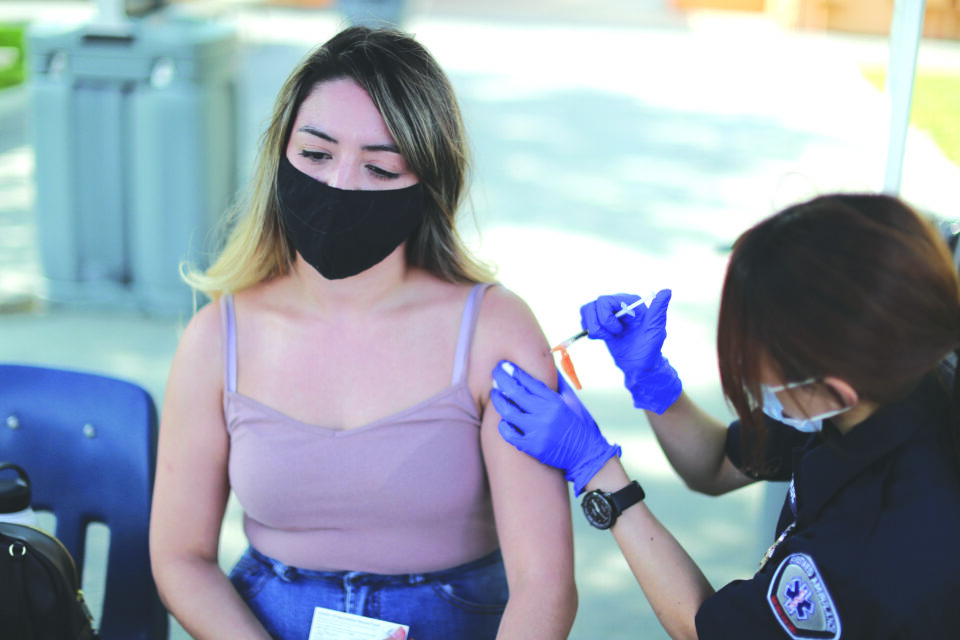 Unvaccinated nurses will have the opportunity to attend seminars aimed at putting their minds at ease as regards any concerns they may have on getting jabbed against Covid-19, it was announced on Wednesday.

He said the possibility will be given to nurses who are unvaccinated to attend seminars to answer to any questions they may have on the matter.

The minister expressed the conviction that several nurses will be convinced that way to get vaccinated.

He said since vaccinations are voluntary, they could not force anyone get the jab.

Charilaou said this was a very crucial issue for Okypy which was discussing it with the health ministry, the unions, and the staff.

According to the European Centre for Disease Prevention and Control, on average 84.3 per cent of healthcare workers are fully vaccinated in 16 EU countries.

Cyprus, along with Austria, Finland, Greece, Germany, Italy, Lithuania, the Netherlands, Poland, Portugal, and Slovakia have not provided any data.