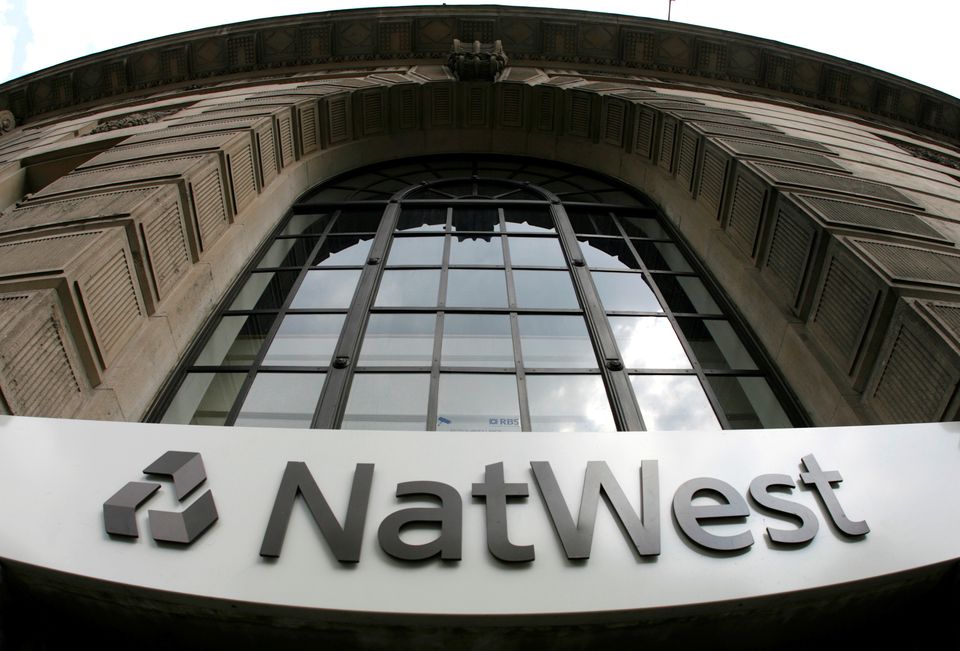 British lawmakers have asked the Financial Conduct Authority why it took five years to prosecute NatWest (NWG.L) for failing to prevent the laundering of nearly 400 million pounds ($551.28 million), after the lender pled guilty earlier this month.

The bank on Oct. 7 admitted three criminal charges of not adequately monitoring customer accounts between 2012 and 2016, the first time a bank in Britain acknowledged it committed a criminal offence of this kind.

“There are questions which remain to be answered, most notably why it has taken five years after the police raid in 2016 to bring this case to a successful conclusion,” Mel Stride, chair of the cross-party Treasury Select Committee, said in a letter to the FCA published on Wednesday.

“We’ve received the letter and will be responding shortly,” a spokesperson for the FCA said.

Stride said the committee is also looking into why no individual NatWest staff were prosecuted.

The FCA in the case alleged NatWest had failed to monitor suspect activity by a client that deposited about 365 million pounds in its accounts over five years, of which 264 million was in cash.

NatWest could face a potential penalty of around 340 million pounds under sentencing guidelines, although a judge will set the level of any fine later this year.

The bank reports its third-quarter earnings, in which it could take a provision against the expected fine, on Oct. 29.