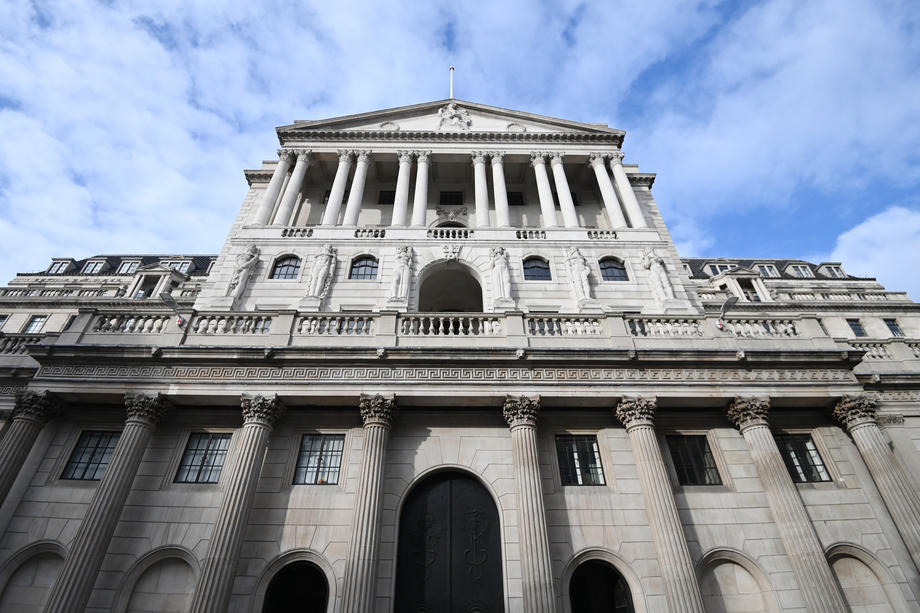 The Bank of England will be the first major central bank to raise interest rates in the post-pandemic cycle but economists polled by Reuters think the first hike will not come until early next year, later than markets are pricing in.

Like its peers, the BoE slashed borrowing costs to a record low as the coronavirus pandemic wreaked havoc on the global economy but above-target inflation is expected to tip the bank’s hand.

BoE Governor Andrew Bailey sent a signal on Sunday the bank was gearing up to raise interest rates and the latest poll showed a sharp turnaround in expectations for when the first hike would come.

Medians in the Oct. 13-20 poll said the bank rate would rise 15 basis points to 0.25 per cent in either February or March although around a fifth of respondents said the initial move would come on Nov. 4, in line with market expectations.

Rate forecasts were collected after Bailey’s comments and a significant number of economists said they were reviewing their expectations and unable to respond.

In September, the first hike was not expected until the fourth quarter of next year and, when asked about the risks to their current forecasts, almost 85 per cent of respondents to an additional question said it was more likely the bank acted sooner rather than later than they expected.

Inflation slowed last month to 3.1 per cent – still well above the bank’s 2.0 per cent target – but the decline was probably only a temporary respite for consumers as supply side constraints, exacerbated by Brexit issues, look set to continue.

“The fact that underlying inflation did not continue to surge in September is consistent with our view that the extent of UK rate hikes now priced in by markets is not warranted by fundamentals,” said Chris Hare at HSBC.

“However, while our expectation is for the first bank rate rise next February, the ongoing inflation risks and an increasingly hawkish MPC means that the risks are tilted towards an earlier hike – December or possibly even November.”

Inflation will peak at 4.0 per cent next quarter before falling to 3.5 per cent, 2.7 per cent and 2.2 per cent in the following quarters, the latest poll showed, much higher than predicted a month ago.

“For the next six months, the worsening product and labour shortages will put the brakes on the economic recovery at the same time as higher energy prices drive up CPI inflation,” Capital Economics told clients.

Britain’s economy shrank 9.7 per cent in 2020, its joint-biggest drop in 300 years, but, with most restrictions imposed to contain the coronavirus from spreading now lifted, growth has returned.

GDP was predicted to expand 1.1 per cent this quarter, weaker than the 1.5 per cent expected in last month’s poll as a shortage of heavy goods drivers has added to supply chain disruptions.

The median of 80 forecasts put 2021 growth at 6.8 per cent, unchanged from September, and 5.0 per cent next year – a downgrade from the previous 5.5 per cent forecast.

Bailey said at the weekend that while he continued to believe the recent jump in inflation would be temporary, a surge in energy prices would push it higher and make its climb last longer.

Market pricing suggests borrowing costs will reach 1.00 per cent by August but economists were more hesitant, saying a second rise – of only 25 basis points – would not come until late-2022.

That would put it way ahead of the United States Federal Reserve, which is not expected to raise borrowing costs until 2023, and the European Central Bank.

So some economists cautioned the BoE could be moving too fast.

“Unless strong signs emerge that higher inflation is here to stay we would view any rate hikes in line with market expectations as a possible policy error,” said Stefan Koopman at Rabobank.