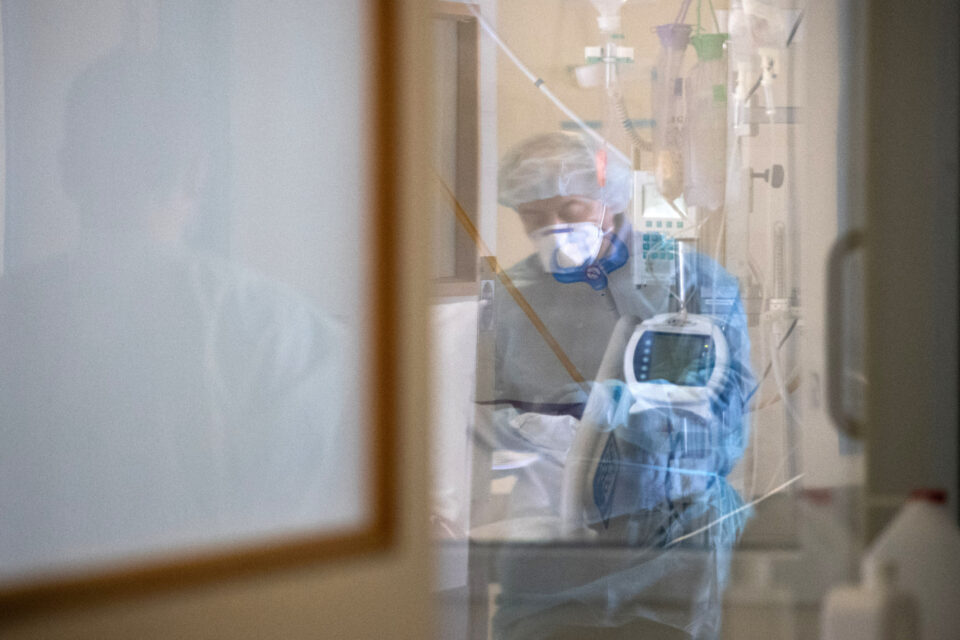 An urgent bill updating a 1932 law on infectious diseases was submitted to parliament on Thursday but received a cool reception from opposition MPS.

Aiming to protect public health, contain the spread of infectious diseases, and prevent the possible collapse of the health system, it was presented to the House health committee by Health Minister Michalis Hadjipantelas.

The reaction from a section of MPs was that it had ‘gaps and weaknesses’ and affected human rights to a ‘dangerous level’, the Cyprus News Agency reported.

Speaking after the committee meeting, the minister said the attorney general had asked that he submit two bills – the dangerous infectious diseases law of 2021 and the out of court settlement of offences law of 2021 – as a matter of urgency.

“The aim of this bill is to modernise the law we currently have,” he said. He said he had presented the views of the ministry and of the attorney general to the committee and was waiting for its views.

Asked to comment on MPs’ reaction and whether there were thoughts to amend the bill, the minister said that exclusive aim was to modernise existing law, bearing in mind the pandemic.

Under the bill, decrees will remain the remit of the health minister. Proposals from MPs that all proposals would be carefully listened to so as to forge a law in the hope that most MPs would agree, he added.

Disy MP Savia Orphanides, who is the deputy president of the committee, said that the bill modernises a legal framework in existence since 1932. The bill was very important and had been submitted as urgent because it was essential to modernise and safeguard what is already in force. The bill does not provide for anything different than what currently applies, but adapts it to the times and the experiences gained from the pandemic, she added.

Disy recognises the need to modernise the framework, she said adding that some concerns had been voiced and the committee would invite stakeholders to its next session for consultations.

“This government, with all the weaknesses and mistakes that have been made as is the case for all governments during this unprecedented pandemic, learns from its mistakes and this can be seen from the results, as we now have a very positive epidemiological picture which represents the sacrifices we have all made. The framework must be modernised so that in the future we can deal with such pandemics more effectively,” she said.

Akel MP Nicos Kettiros voiced several reservations. The bill had not been subject to public consultation and there are several gaps and weaknesses which affect in a dangerous way human rights and freedoms, he said.

“The committee has a lot of work to do. We must listen to all interested parties. Everyone who can help so that we vote through a bill which is correct, which can help and which does not violate basic human right with the greatest ease,” he added.

Elam MP Christos Christou described the bill as problematic, at least as submitted, and many points need to be improved. He also asked for further consultation by all interested parties.

Problematic aspects concern the excessive powers that a government can acquire, as it will be able through decrees to restrict basic freedoms of citizens by citing infectious diseases.

He added that he had expected the government would show greater sensitivity to support those who had suffered financially from the pandemic.