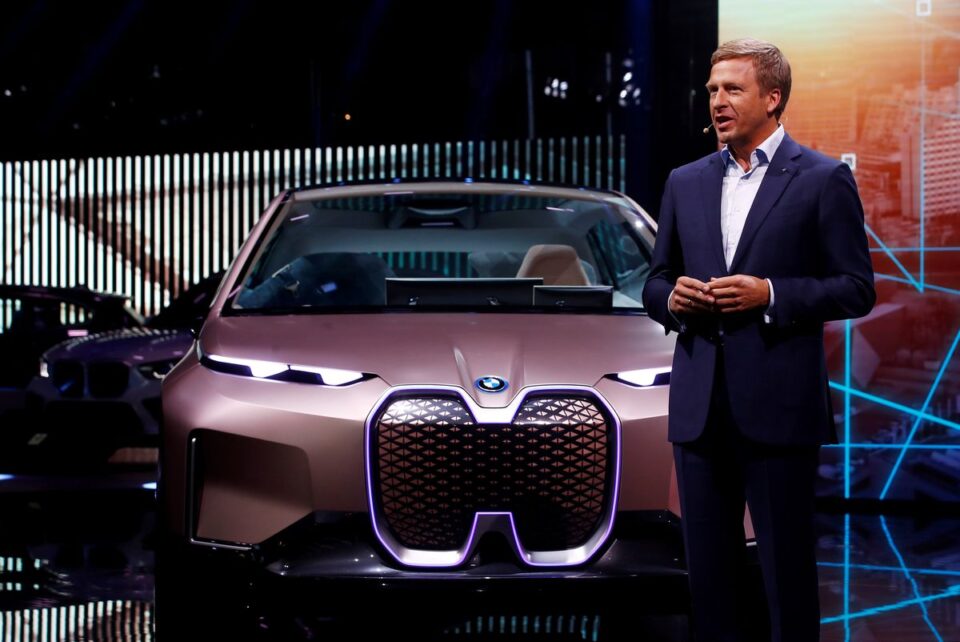 Germany’s BMW (BMWG.DE) will be ready for any ban on internal combustion engine (ICE) cars from 2030 onwards with an offering of electric vehicles, Chief Executive Officer Oliver Zipse said on Tuesday.

The EU has proposed an effective ban on fossil fuel cars from 2035 as part of a broader package of measures to combat global warming. read more

“We will be ICE-ban ready. If a region, a city, a country gets the idea of banning ICEs, we have an offering,” Zipse told a conference in the town of Nuertingen, near Stuttgart.

“The BMW Group is not worried about this. Whether it’s a good idea is another question… but we will have an offering.”

Unlike rivals including Volkswagen (VOWG_p.DE) and General Motors (GM.N), BMW has not set an end date for production of ICE cars.

However, it has said it expects 50% of global car sales to be electric vehicles by 2030.