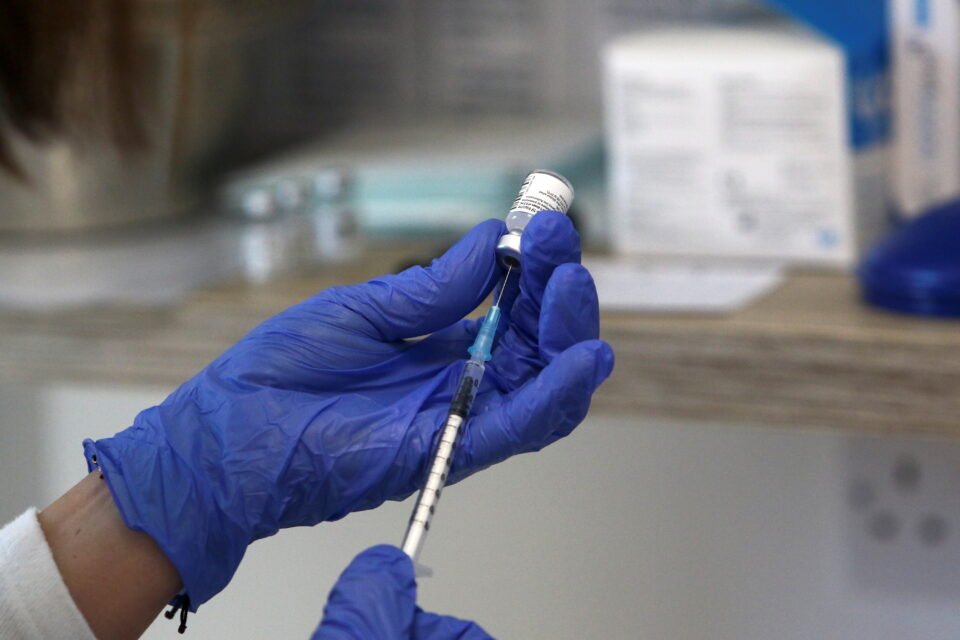 Scientists at the US Food and Drug Administration (FDA) said on Friday that the likely benefits of giving the Pfizer/BioNTech Covid-19 vaccine to 5 to 11 year olds clearly outweigh the risks of rare cases of heart inflammation.

Earlier on Friday, the vaccine makers said their shot showed 90.7 per cent efficacy against the coronavirus in a clinical trial of children 5 to 11 years old.

The details were in briefing documents published ahead of a meeting of a panel of outside experts scheduled to vote on Tuesday whether to recommend the FDA authorise the shots for the young age group.

If the FDA authorises the Pfizer/BioNTech immunisation for children 5 to 11 years old, it would be the first Covid-19 vaccine for the age group and shots could be available in the United States in early November.

Both the Pfizer/BioNTech and Moderna Inc vaccines have been linked to rare cases of heart inflammation called myocarditis, especially in young men.

Pfizer suggested in its own briefing documents that the rate of myocarditis in the age group was likely to be lower than observed in vaccinated 12 to 15 year olds, in part because the younger children were given a lower dose.

The 5 to 11 year olds were given two shots of a 10-microgram dose, a third of what was given to people 12 years and older.

Sixteen children in the trial who had received a placebo got Covid-19, versus three who were vaccinated, Pfizer said in briefing documents submitted to the FDA.

Because more than twice as many children in the 2,268-participant trial were given the vaccine than placebo, that equates to better than 90% efficacy.

Pfizer’s clinical trial in those 5 to 11 years old was not primarily designed to measure efficacy against the virus.

Instead, it compared the amount of neutralising antibodies induced by the vaccine in the children to the response of older recipients in their adult trial.

Pfizer also said on Friday that it had expanded its clinical trial to improve its safety data, more than doubling the number of children enrolled.

According to Pfizer, the adverse event profile in the expanded group did not suggest any new safety concerns from the vaccine. The company had said previously that the safety profile in the age group was generally comparable to 16 to 25 year olds.

The second cohort of children have been observed for a shorter time. All of them had received their second dose and more than 70% were more than two weeks post dose two.

The Pfizer/BioNTech vaccine already has US regulatory authorisation for people who are at least 12 years old, including full FDA approval in August for those 16 and up.

Around 190 million people in the United States are fully vaccinated, including more than 11 million who are 12 to 17 years old that have received the Pfizer vaccine.

If the FDA authorises the vaccine for 5 to 11 year olds, a group of advisers to the U.S. Centers for Disease Control and Prevention (CDC) will meet on Nov. 2-3 to make recommendations to the agency on how the shots should be administered.

Most states wait for the CDC to sign off on recommendations for vaccines before they begin administering shots.