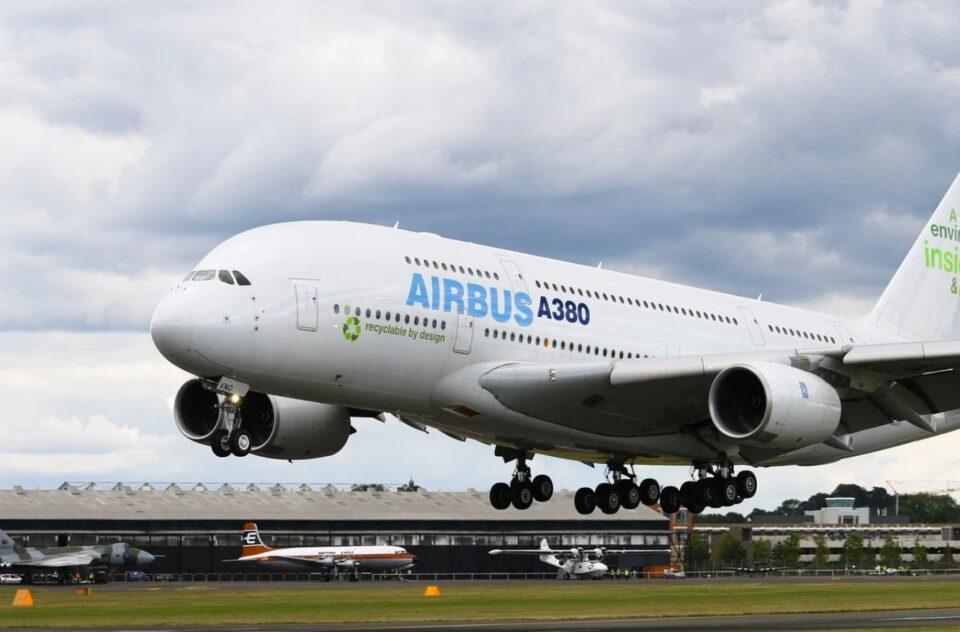 Airbus (AIR.PA) has rebuffed calls by aircraft leasing companies to temper plans to almost double production of its best-selling A320 jet family, telling them its ambitions are justified by expectations for post-pandemic demand, industry sources said.

Major lessors have joined engine makers in warning Airbus that an aggressive output increase to a new peak above 70 aircraft a month could upset the market and hurt plane values while a recovery from the coronavirus crisis remains fragile.

The latest approach came in separate letters to Airbus from at least two of the world’s largest leasing companies, the sources said, confirming a Financial Times report.

Airbus has responded by saying it is sticking to its plans, which involve a firm target of 64 A320-family jets a month in the second quarter of 2023, along with studies to raise monthly output to 70 in early 2024 and 75 by 2025.

That compares with about 40 A320-family jets a month now and what was then a record level of 60 before the COVID-19 crisis.

Airbus told leasing companies complaining about the plans that “demand is there”, two people familiar with the matter said, speaking on condition of anonymity.

An Airbus spokesperson declined to comment on confidential correspondence but said: “We continue to work on our commercial aircraft production ramp-up in line with the planning communicated in May 2021.”

Shares in the planemaker fell more than 2 per cent on Monday.

Representatives of lessors AerCap (AER.N) and Avolon, which are reported to have written to Airbus, were not immediately available for comment.

The exchange deepens a row over the speed of recovery from a pandemic-induced travel slump that led to thousands of planes being grounded in the past year.

Although arguments over right levels of supply are common between jetmakers and lessors who rely on maintaining the value of planes, tensions have escalated since the pandemic as lessors have collectively overtaken airlines as the biggest buyers.

“It’s the normal tension, but Airbus have to play the game carefully,” said one senior industry source. “Lessors always take their aircraft; you don’t want to alienate them too much.”

While most analysts agree that any recovery will benefit small jets such as the A320 and Boeing 737 first, the dispute focuses on whether it makes sense to raise output sharply before a glut of parked jets has returned to service – a step needed to rescue their earning potential for lessors and engine makers.

Airbus says its demand forecasts are based on verified contracts and that the supply chain needs transparency over its future production plans to finance future capacity.

However, it has yet to reach agreement with its suppliers over the most ambitious part of its plan.

“There is no agreement beyond 64 (a month); discussions are still happening,” one supplier said.

Others cautioned that even those output levels must confront post-crisis challenges over labour, shipping and inflation.

Airbus aims to reach monthly output of 45 A320-family jets this quarter as a stepping stone towards its goals, but suppliers say the flow of parts is steady for now at about 40.

Suppliers are worried that they may be forced to invest in more machinery and factory space only to see demand fail to recover as quickly as Airbus hopes, while lessors fear that any excess output could chop years off the life of jets that they rent out, forcing them to take a hit on their balance sheets.

Engine makers fret that raising output of new jets too quickly could upset their own recovery by forcing existing jets into retirement rather than their repair shops.

Airbus this month suggested it would exploit competition between engine makers CFM and Pratt & Whitney to secure its output plans.