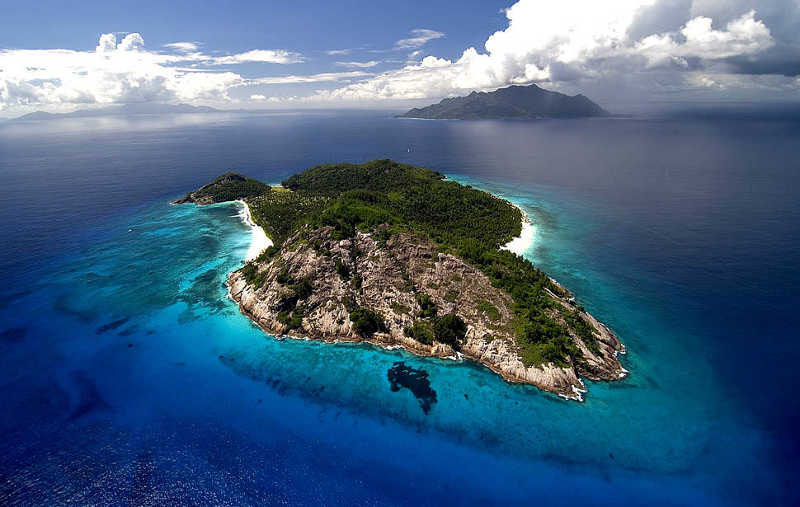 The island of North Sentinel is off limits. You’re not even allowed near it: the Indian government, which administrates the region, has prohibited all travel within 6 kilometres of the island, and enforces its ruling with constant nautical patrols. Why? Because the island is inhabited by one of the world’s last ‘uncontacted’ tribal groups.

One of the 572 Andaman and Nicobar Islands located in the Bay of Bengal, North Sentinel is roughly 60 kilometres square: a tiny, densely-forested jewel surrounded by coral reefs, with a tropical climate that would attract hordes of tourists were it not for one factor: the locals.

Consistently refusing any interaction with the outside world, the Sentinelese may number anywhere between 15 and 500 individuals. But as no visitors have set foot on the shore (and returned) in years, nobody really knows much about them, let alone their number.

There has been the odd foray into their territory over the decades. In 1967, an anthropological expedition (complete with firepower) made it as far as the islanders’ village, but found the residents had melted into the forest; in 1974, a National Geographic film crew left gifts on the shore, and filmed the locals burying, burning and destroying their offerings; and in 2006, two Indian fishermen who drifted close to the shore were attacked and killed, their bodies later speared on bamboo stakes in the shallows in what can only be construed as a warning.

Consequently, little is known of the islanders, though aerial surveys report small groups of short, highly-muscled hunter-gatherers, who enjoy an almost Stone Age diet. Bows and arrows suggest the consumption of terrestrial wildlife, such as wild pig and possibly deer. And an abundance of shells in the encampments hint at a fondness for mud crabs and molluscs.

They fish in lagoons so fish are assumed to be on the menu. And though larvae, honey, fruit and veg (such as wild blood fruit, jackfruit, or tubers), may be foraged from the jungle, there’s no sign of agriculture or animal husbandry.

Solskajer hits out at ‘lies’, says players together in the trenches

Raducanu handed US Open trophy to LTA as a ‘little gift’