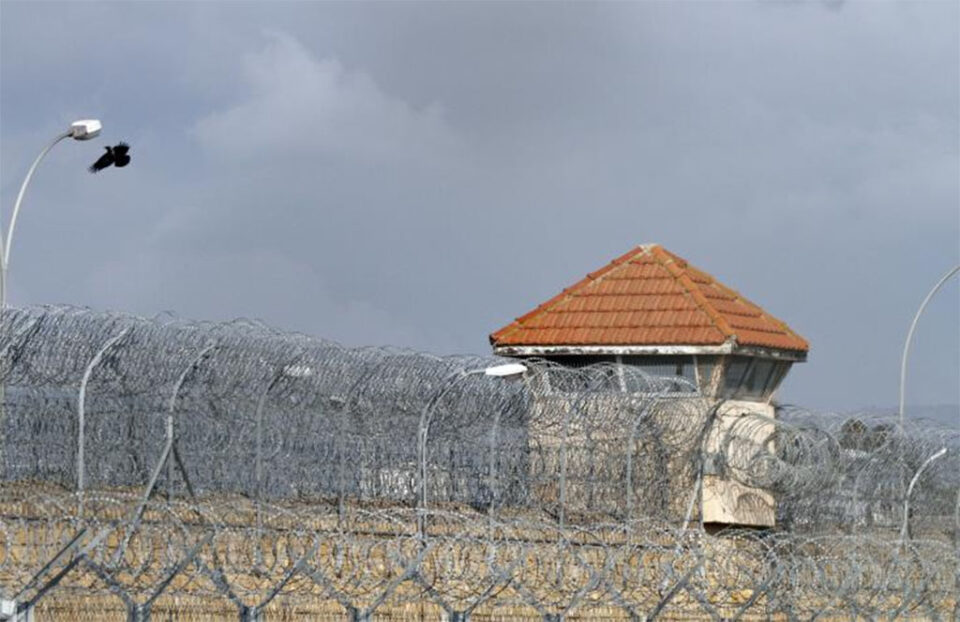 MPs from the House legal affairs committee on Friday got a first-hand look at conditions in the Nicosia central prisons in the first-ever visit by the committee to the facility.

Cyprus New Agency reporter Kyriaki Christodoulou, who was among a group of legislators, their aides, and members of the media who took part in the two-hour visit, said they had toured the schools, the wings, workshops, the barber’s and the gym, and spoke with inmates.

“We had the opportunity to see prison conditions up close and find out why Cyprus is considered a model for the Council of Europe as regards its corrective facility,” she wrote, noting that the prison’s schools had been awarded twice for best practices.

“We saw from up close the relationship of respect and trust that the management of the prisons has cultivated with the inmates and the huge efforts being made so that these people are freed of the labels and stigma and can seize the opportunities and incentives to become better,” she added.

The schools’ coordinator over the past six years, identified as Iacovos, recounted how he had seen inmates who could hardly read and write obtain a high school certificate, and others study. Currently there are 13 individuals taking remote classes at universities and three quarters of inmates are following classes in schools.

“When you give people opportunities and incentives, they seize them. But unfortunately, when they are out, they are in a vacuum,” he said.

The group also visited classes in workshops where inmates help in book production, including of the minutes of the House, and learn skills such as hairdressing at the facility there where their fellow inmates book appointments for haircuts. At the women’s section, women from the Congo learn Greek, care for the cats in the yard and one played the piano for the visitors.

Members of the prison population – that includes people who have been convicted as well as others who have been charged and are on trial — shared their thoughts and feelings. Vasos spoke of people he had seen destroyed by drugs back on their feet. “We are not cut off here. Things have been modernised. But we also see people who want to take us 100 years back,” he said.

Another issue raised was that of overpopulation.

Jean-Paul from Nigeria thanked MPs for visiting and urged the to support the work of management to give them a second chance.

There were words of praise for the huge changes effected by the management from Antonis, 27, while another inmate argued that the introduction of an ankle bracelet would help. He said many have to wait for their cases to go to trial for many months, even years and are stigmatised as they wait. Some 50 per cent of those held pending trial are eventually acquitted.

Fytos, 61, is awaiting a hearing on whether to be extradited to the US. Pending the trial, he could have worn an ankle bracelet, but instead he has lost his business and has been stigmatised as he waits.

House committee president Nicos Tornaritis said the aim of the visit was for MPs to see the problems first-hand as there are currently important bills before them which involve changes as to legislation on the prison.

As a representative of Cyprus in the Council of Europe he was proud to hear foreign colleagues praise the work of the corrective facility and of its management.

Overcrowding was a serious problem, with about 800 residents in the prison and many of them asylum seekers he said as he stressed the need for this issue to be resolved.

Prison director Anna Aristotelous highlighted the significance of the first visit by the committee and thanked MPs for their support.

Regarding overpopulation, she said that there has been a 35 per cent increase in the past three months, bringing numbers to almost twice capacity and causing problems to the smooth operation of the prison. The big jump in numbers was due to mass arrival of illegal migrants and she expressed the hope that measures will soon be taken so that these individuals do not end up at the prison.

Coronavirus: One death and 174 new cases seen on Saturday (updated)