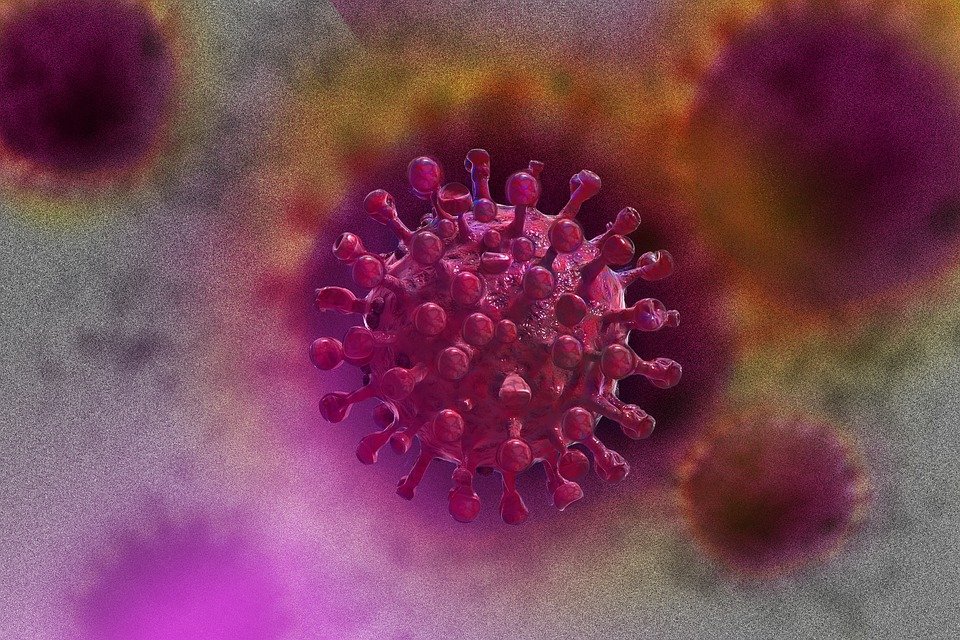 On Thursday, the government extended the existing Covid measures until December 2. With winter approaching, the Delta+ variant having made an appearance in Cyprus, cases on the rise and infections in European countries hitting record levels, perhaps this was an imperative.

Members of the scientific team were back on the airwaves this week urging people to follow the safety measures, discussing the possibility of stricter controls at big gatherings and underlining the importance of having a booster shot. Just a week earlier professor Petros Karayiannis was reassuring that the high vaccination rate of 80 per cent will contain a winter surge.

It is not easy for the public to get the full picture of where things stand, due to the controlled information, the ministry revealing only what it wants people to know rather than engaging the public with full disclosure.
One bit of information that came to light in the media but not announced officially related to the low uptake of boosters. One report provided some figures showing that only around five per cent of some 95,000 people in the 60-69 demographic had taken a third jab. Around half of the over 80s had received it, and some 17 per cent of the 70-79s. It was a cause for concern, according to the report, but inevitable given the government message that having two vaccines would ensure people’s safety.

Another bit of information that might have been useful for the public to know concerned the J&J jab. The cabinet decided people who received that vaccine should get a second shot. In fairness, they did divulge that between July and October, 8.6 per cent of cases and 4.2 per cent of patients had received the J&J but didn’t provide comparable figures for the other vaccines.

It took another media report to reveal a comment from one member of the scientific team that people who’ve had the J&J “should not feel safe”, again without elaborating.
A study of 780,225 US veterans, which was reported in the media weeks ago but only officially published on Friday in the peer-reviewed Science Journal, found that protection against any Covid-19 infection declined for all vaccine types, with overall protection declining from 87.9 per cent in February to 48.1 per cent by October 2021.

The decline was greatest for the J&J, with protection against infection declining from 86.4 per cent in March to 13 per cent by October. Declines for Pfizer were from 86.9 per cent to 43.3 per cent and Moderna 89.2 per cent to 58 per cent, mainly due to the Delta variant.

While some breakthrough infections resulted in death, it added, vaccination remained protective against death in those who became infected during the Delta surge. This is still good news but obviously governments who have their own data feel that third shots are now necessary. Israel, the Pfizer capital of the world, is even talking about a fourth shot.

This is not about vaccine efficacy as such but about giving people more detailed information so they can assess their risk. That is why it’s hard to fathom why the health ministry constantly feels it needs to control the ‘official’ information. People who took the J&J jab believing ‘one shot and done’, have a right to know the extent to which they might be unprotected according to the current data. We know that Covid data is fluid and varies wildly from country to country, but being more open with the information as it becomes available would engender more confidence in the policy approaches.

For instance, it is now widely accepted across the globe that vaccinated people can get and transmit Covid to varying degrees. The government has known this for a while but instead of warning people months ago, it removed the information on deaths among the vaccinated from the daily Covid bulletins using the dubious excuse of data privacy. This was intended to encourage people to get the jab. But there is a line between encouragement and manipulation.

The government, until very recently, has led vaccinated people think they were totally protected despite the emerging science, and many have disregarded personal safety measures. It is not their fault then that some have become infected. So it was encouraging to read comments by the head of the scientific team Constantinos Tsioutis, who criticised the ministry’s poor messaging campaign which had led to confusion among the public. He said the government may need to have a rethink on the issue of testing vaccinated people, or at least some, in a targeted way. Two cabinet meetings later, there is official silence on this.

Some 40-50 per cent of people hospitalised – average age 69 – were vaccinated, Tsioutis said, and some are in ICU. His message was clear. “We cannot continue to act now in the same way we had decided to act four or five months ago when our data was different and we had summer and not winter ahead of us,” he said.
But in these times of Covid, we are not always just dealing with the scientific facts. We’re also dealing with Covid politics. Our government offered people a ‘no testing’ sweetener to get jabbed, and going back on this now, as it should do, given the scientific data, might undermine its original message.

This is always the problem when a government rations information and shuns openness.