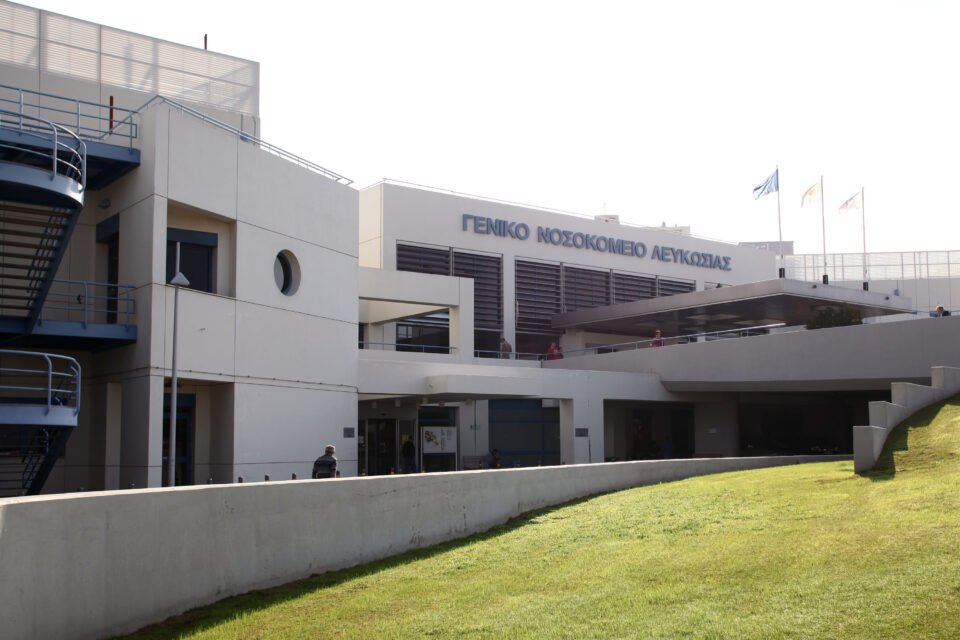 Optimism a solution will be found between the state health services organisation (Okypy) and radiographers working in public hospitals was expressed on Tuesday as the latter decided not to proceed with strike measures they had announced and continue a dialogue.

Okypy’s executive general director for Nicosia Kyriacos Georgiou said he believes a solution would be found.

He said the radiographers, who had announced that as of Monday they would stop working overtime hours and responding to calls for scans outside normal working hours, decided not to proceed with any measures, after all.

“We are in consultations, and I believe we will find a solution,” he said.

The around 25 radiographers had said they would stop doing overtime work citing refusal by the finance ministry to implement an agreement they had reached with the health ministry over this matter.

They said that instead of being allowed to do overtime shifts at the hospital, they been working on call for several years. This, they said, was very impractical and asked that they are treated the same as doctors as regards the overtime system in public hospitals.

More than half young people in Cyprus pessimistic about the future