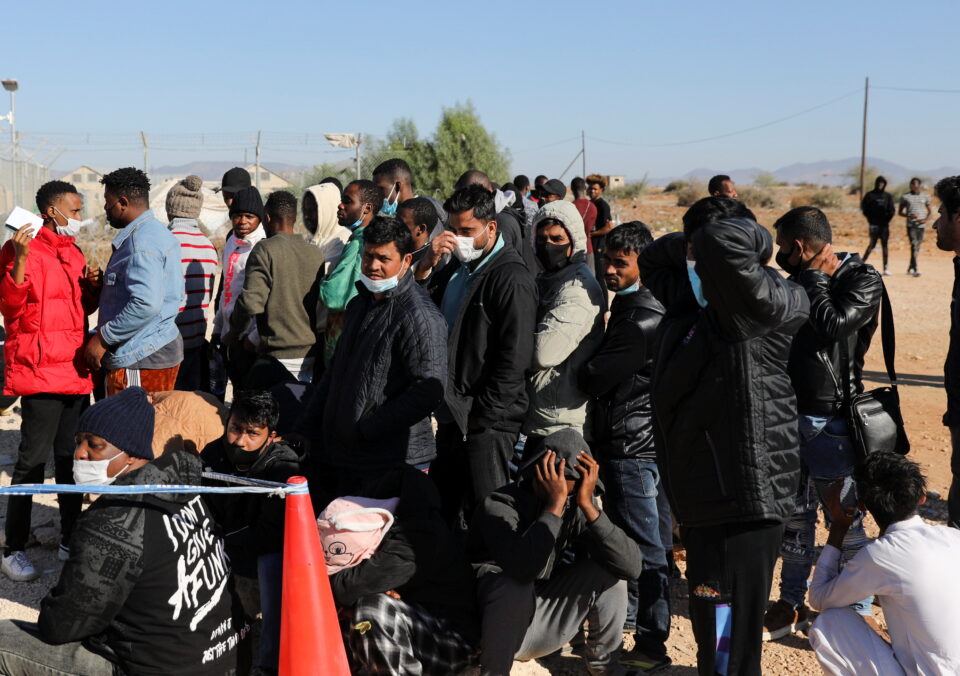 Beginning around March 2020, the government managed to take some action on clearing the backlog in asylum applications with the help of the European Asylum Support Office by hiring more staff and implementing a mechanism to move the applications along more quickly.

It seemed to be working, and with the help of total lockdown due to the pandemic, migration became a back-burner issue for a while, Cyprus having rejected over 8,500 applications during that time.

But it seems things are back at square one. The government’s release of the latest numbers on asylum seekers shows pretty staggering statistics for a small country like Cyprus.

Almost 11,000 have entered the country since the start of the year, and over 9,000 of those have crossed from the north, which means they came from Turkey and are being deliberately facilitated both by Ankara and the Turkish Cypriot side to enter the Republic, some by boat and some by plane, illegally crossing the porous buffer zone where they can.

The government spokesman Marios Pelekanos said this was “a clear policy by Turkey of taking advantage of human suffering”. He is not wrong since conditions here for asylum seekers are far from the European dream lives they are sold by people smugglers.

Turning to Brussels yet again, Cyprus will now ask that asylum applications for those who enter illegally be suspended. The EU however, rather than deal with this long-standing problem, tends to throw money at it instead, then express a few platitudes signalling support and hope the problem goes away.

Yet, they have given billions to Ankara to host and support the refugees in Turkey. Might they not view this as a waste of money and review the policy? But as we have seen time and again, the EU will not dare take Turkey to task because Tayyip Erdogan might unleash the migrants on the rest of Europe.

Perhaps the EU feels that Cyprus might not experience this problem if the country was not divided in the way that it is and is sending a message of its own.

But without more EU support both financial and extra manpower to clear more applications, there does not seem to be much Cyprus can do on its own that it hasn’t already tried. Recently the government put up some useless razorwire along the buffer zone but it’s hardly a deterrent.

Now it has entered a multi-million contract with an Israeli surveillance firm to monitor the buffer zone but has not explained exactly how that will actually stop any migrants from crossing.

While wanting to pressure Brussels by exposing the high numbers is understandable, there is also a fine line between sending a message abroad and sending one locally. Some of the data released on Wednesday appeared aimed at domestic consumption such as crime stats and impacts on the welfare state, which could be viewed as irresponsible and could easily result in a public backlash against all migrants and refugees in Cyprus, including those who are here legitimately.