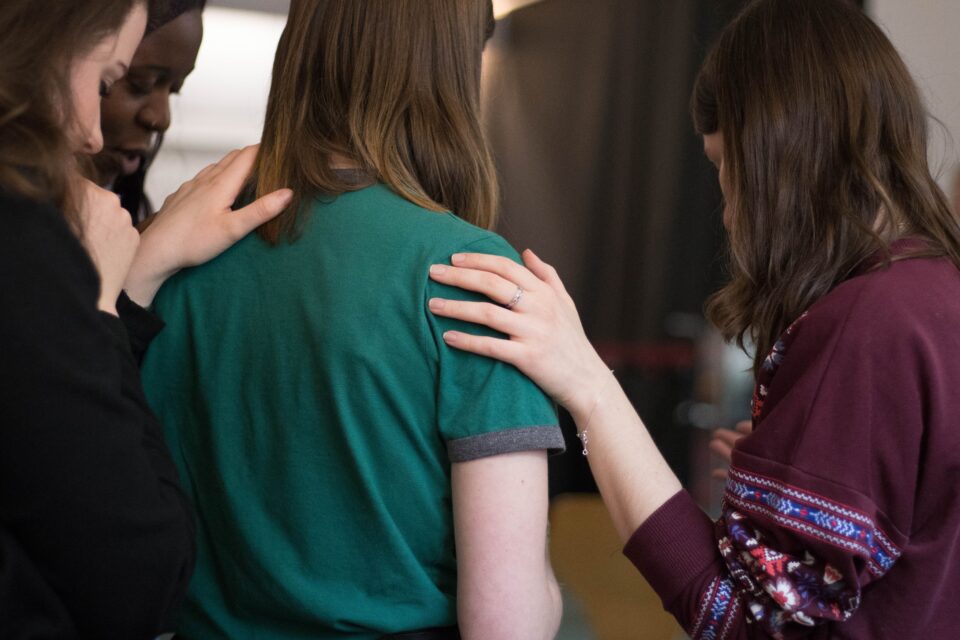 Head of the office tasked with countering human trafficking Eleni Michail told media that testimonies are currently being obtained and investigations are underway, but it is still too early to assess whether arrests will be made.

Michail further stated that Cyprus faces difficulties in identifying potential victims as many arrive on three-month tourist visas, which can lead to repeat visits via legal means.

It also makes it challenging in prosecuting cases, she told Sigmalive, adding that court testimonies are further complicated as some potential victims may have already returned to their country of origin.

Cyprus was recently downgraded in the US State Department’s 2021 Trafficking in Persons Report, primarily due to a lack of convictions on the issue.

The report stated that: “[The Republic of Cyprus] does not fully meet the minimum standards for the elimination of trafficking but is making significant efforts to do so”.

One of the nine recommendations of the report, is a call to Cypriot authorities to “vigorously investigate, prosecute, and convict traffickers under Law 60(I) and sentence convicted traffickers to significant prison terms.”