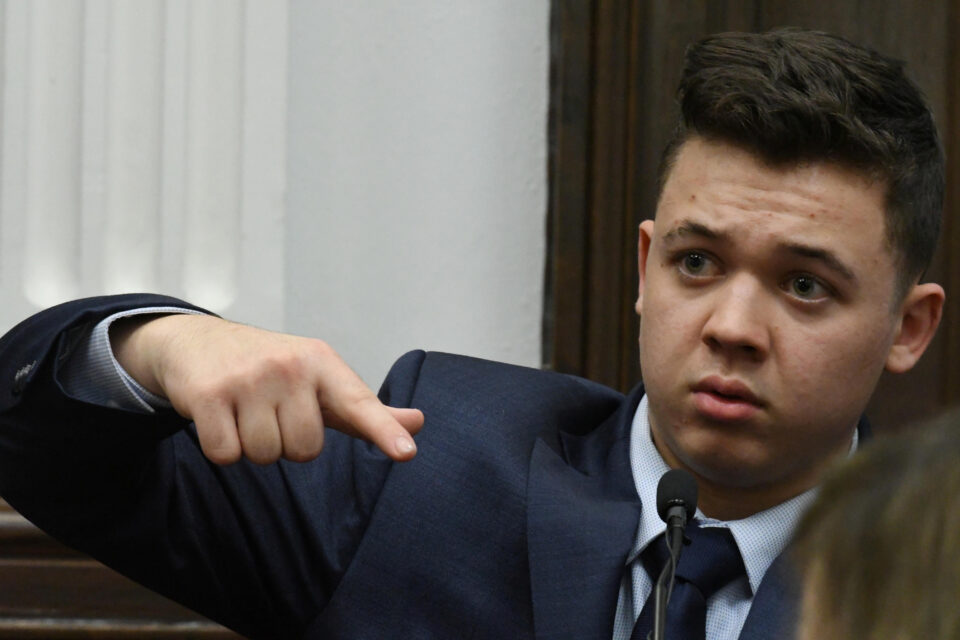 The prosecution at the murder trial of Kyle Rittenhouse on Monday accused the teenager of provoking the confrontation that led to him shooting three men during volatile protests over race and policing in Wisconsin last year.

Instead, Binger said, Rittenhouse instigated the fatal clashes by brandishing his weapon.

Binger tried to demonstrate this by raising the gun in front of the jury. “That is what provokes this entire incident,” he said.

“You cannot hide behind self-defense if you provoked the incident. If you created the danger, you forfeit the right to self-defense by bringing that gun, aiming it at people, threatening people’s lives. The defendant provoked everything.” the prosecutor said.

After he spoke, the defense began its final address to the jury and was expected to highlight the considerable evidence presented at trial supporting Rittenhouse’s argument that he was attacked.

Multiple witnesses have testified that Joseph Rosenbaum, one of two men Rittenhouse fatally shot, had charged and lunged at the teenager. But by arguing that Rittenhouse was the aggressor, Binger sought to raise the bar for the claim that he acted in self-defense.

The trial is the most closely watched case involving a civilian’s right to self-defense since George Zimmerman was acquitted in the fatal shooting of Trayvon Martin, an unarmed Black teenager, in 2013.

Like Zimmerman, Rittenhouse has emerged as a divisive figure, viewed as heroic by some conservatives who favor expansive gun rights and as a symbol of an out-of-control American gun culture by many on the left.

Rittenhouse, 18, is charged with killing Rosenbaum, 36, and Anthony Huber, 26, and wounding Gaige Grosskreutz, 28, on Aug. 25, 2020. The shootings took place in Kenosha, Wisconsin, during protests – marred by arson, rioting and looting – that followed the police shooting of a Black man, Jacob Blake, who was left paralyzed from the waist down.

Rittenhouse, who has pleaded not guilty and testified last week that he acted in self-defense, faces life in prison if convicted. He was 17 at the time of the shootings.