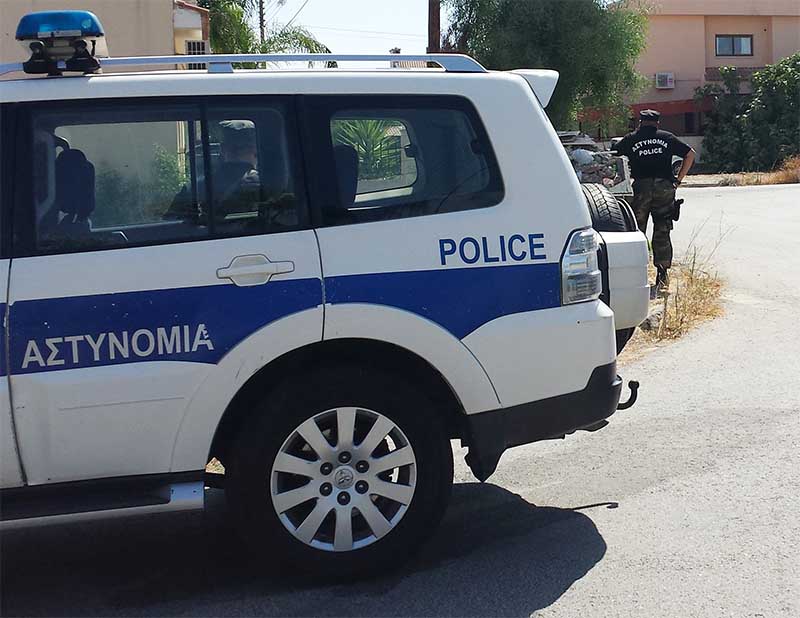 A 57-year-old man was arrested on Friday after his employer told police the suspect had stolen a large amount of money from him.

He is suspected of theft, forgery, extracting money under false pretences and money laundering.

The case was reported to Limassol CID on Friday by the owner of a company.

According to the complaint, after checking his books the owner saw that a number of cheques that had been cashed were forged as a result of which a large sum of money had been stolen from the company, which according to his claims totals more than one million euro.

Police investigations led to evidence against the 57-year-old employee of the company. An arrest warrant was issued against him and he was later arrested.

Donal Skehan on cooking as ‘solace’