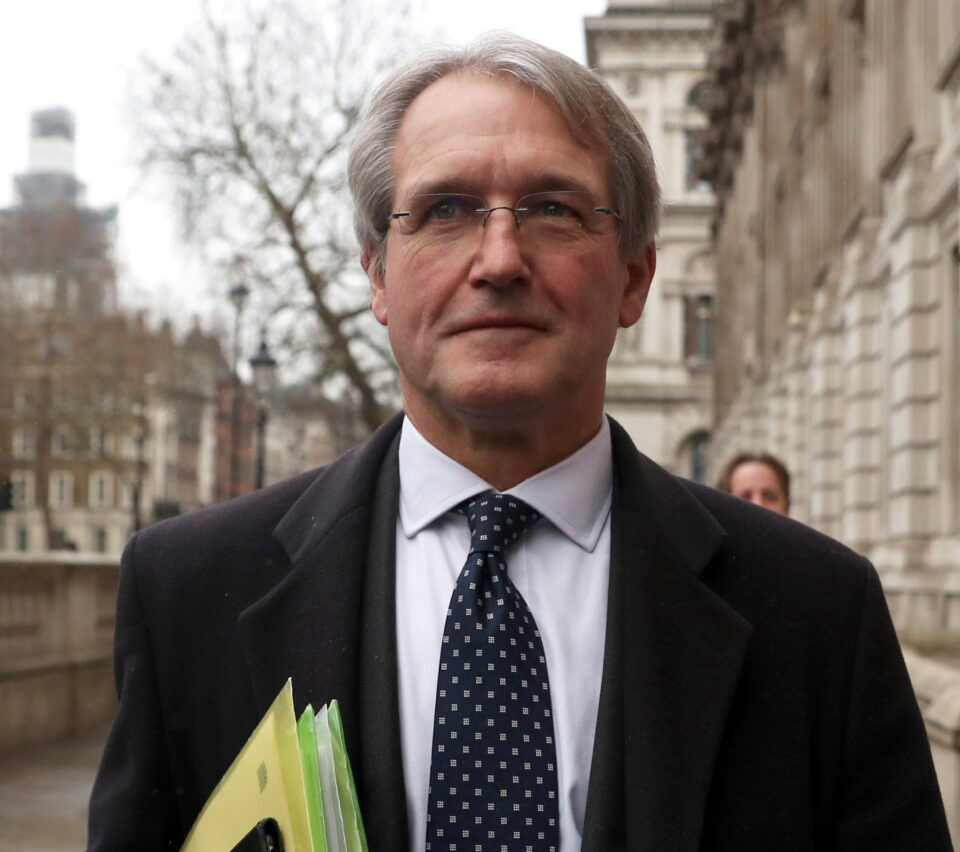 Corruption, what corruption? Britain is not a corrupt country was Boris Johnson’s reply to criticism that the government manipulated its huge parliamentary majority to save a colleague found guilty of breaking the code forbidding lobbying government for money.

Well, yes and no. There is obviously some corruption, particularly in local government. Boris Johnson is probably not old enough to remember the Poulson scandal in the 1970s that caused a Conservative interior minister to resign owing to his business association with John Poulson.

Poulson was convicted of bribery and corruption in the award of architectural contracts by local authorities in Yorkshire. His modus operandi was to employ former local government officials who then used influence and bribery including bespoke hospitality to obtain contracts for his architecture firm.

More recently former Conservative prime minister David Cameron went over the top with texts to cabinet ministers on behalf of a bankrupt finance firm of billionaire Lex Greensill for whom he worked as a consultant.

There was also the case of Neil Hamilton, a renegade conservative Member of Parliament, who allegedly took cash for questions on behalf of then Harrods owner Mohammad Al Fayed and accepted lavish hospitality at the Paris Ritz famously owned by Fayed.

Like Jonathan Aitken and Jeffrey Archer, both Conservative miscreants, he sued the newspaper that made the allegation but withdrew his claim shortly before trial. Result: opprobrium and loss of his seat as Conservative member for Tatton in Cheshire to Martin Bell.

Now an ambassador for UNICEF Bell was a former BBC war reporter who became Mr Clean. He made a habit of running against MPs accused of sleaze.

In his youth Bell had been a conscript in Cyprus during the emergency 1957-1959. In 2011 he wrote End of Empire: A Soldier’s Story, a critique of the British in Cyprus, and may resurface again as Mr Clean. Who knows?

But the Conservatives do not have a monopoly of corruption and greed. Peter Mandelson had to resign as Tony Blair’s first trade minister over a home loan from the Post Office minister, Geoffrey Robinson he failed to disclose in the register of interests. Blair himself made millions on the back of having been Labour prime minister for ten years though strictly speaking Blair’s activities have not been corrupt as he left parliament when he became a political consultant. Nevertheless his lucrative activities internationally with unsavoury regimes give the Labour Party a bad name.

All that having been said, Johnson was disingenuous but correct in his assertion that Britain is not a corrupt country if what he meant was that there is no culture of corruption in Britain. Corrupt countries are those where little gets done by public authorities without inducement – motivation in the jargon.

There are countries where the first question litigants ask about the judge allocated to hear their case is: does he take? Often in countries where corruption is rife you need to take a little brown envelope containing the bribe of the public official you are going to see. That sort of corruption is relatively unknown in Britain.

But corruption can take many forms. The Bribery Act 2010 makes it an offence to bribe or be bribed by another person for financial or other advantage and includes giving or receiving lavish hospitality.

You bribe if you offer an inducement to another intending them to perform improperly or reward them for the performance of a function, usually of a public nature. It is also an offence to bribe foreign public officials with the intention of influencing them to obtain or retain business or advantage in the conduct of business.

However, you can corrupt a political process too if you misuse political power even though it may not be a criminal offence. It is this kind of corruption that Johnson committed and then recanted within 24 hours.

Johnson now accepts that Owen Patterson who had been a cabinet minister did indeed engage in paid advocacy as an MP and was rightly found guilty by the standards committee of breaking the parliamentary rules against lobbying for money for which he was suspended from parliament for 30 days.

As frequently happens, the corruption of power by the government occurred in the cover up afterwards. Owen Paterson claimed that he had not approached ministers and civil servants as a paid consultant but as a whistleblower. His case was that the standards committee had rejected his defence unfairly with no right of appeal.

The problem the government faced was that it is not supposed to use its parliamentary majority to change the rules on cross party matters of internal parliamentary discipline to suit a member of its own party found to have broken the rules. It is true that the absence of an effective remedy against a finding of a breach is unfair, but the absence of a remedy was used corruptly as a cover for an oblique purpose.

Apparently the motivation was because Paterson was going through a personal crisis owing to the death of his wife and needed some respite, but Johnson’s idea that the government could get away with changing the rules that require cross party support to help a colleague was not just a mistake.  It was a classic corruption of power even if done compassionately to help a bereaved colleague.

The government was in the end forced to make a U-turn the next day and Owen Patterson resigned his seat. But it opened a can of worms about MPs’ second jobs. Apparently the previous Attorney General Geoffrey Cox QC MP earned a million pounds from his practice at the Bar, which is great work if you can get it, but not if you are a member of parliament with a duty to take care of your constituents and not if you use your office in parliament for the day job.

Time was when barrister MPs moonlighted as members of parliament spending most of their time at the Royal Courts of Justice in the Strand or the Old Bailey and then to chambers in the Temple to collect the next day’s brief before walking along the embankment to Parliament in Westminster.