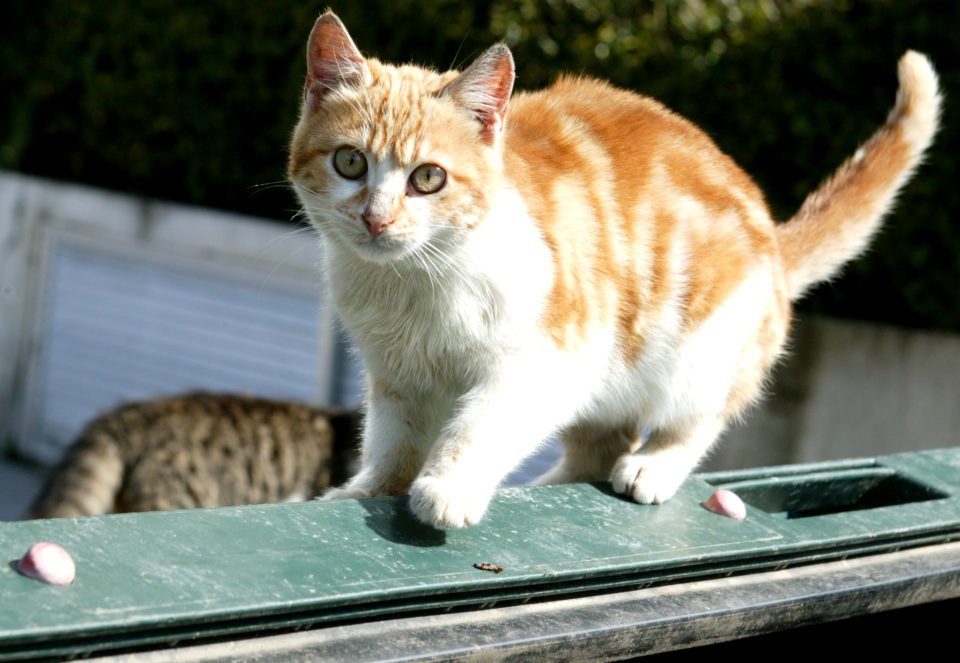 The poisoning and killing of animals are a deep and ongoing problem in Cyprus and those caught should be made an example of, the House environment committee heard on Wednesday.

The killings were described as premeditated murder by Akel MP and committee chairman Nikos Kettiras, who referenced last week’s poisonings in Livadia where eight cats were killed.

The committee heard that the poisonings spike during the hunting season and are typically meant to target dogs, while many other animals are also killed in the process, such as hedgehogs, cats and even vultures.

“A society and humanity is measured by how it treats animals,” Kettiras said. “Whomever carries out such acts of poisoning must face the most serious punishments and their sanctions should be an example to the rest.”

Dipa MP Michalis Yiakoumis, who tabled the discussion, stated that the state is unable to comprehensively tackle the issue due to gaps in the legislation and problems with the current laws.
“We call on the public to report these crimes and contact the police and the local authorities (1460),” he said.

Yiakoumis further said that there is a responsibility to raise awareness across society and particularly amongst the younger generations.

On a slightly positive note, the committee heard that while there is no official record kept as to how many such poisonings occur, as there is no such state programme, it does appear that poisonings have slightly decreased in recent years.