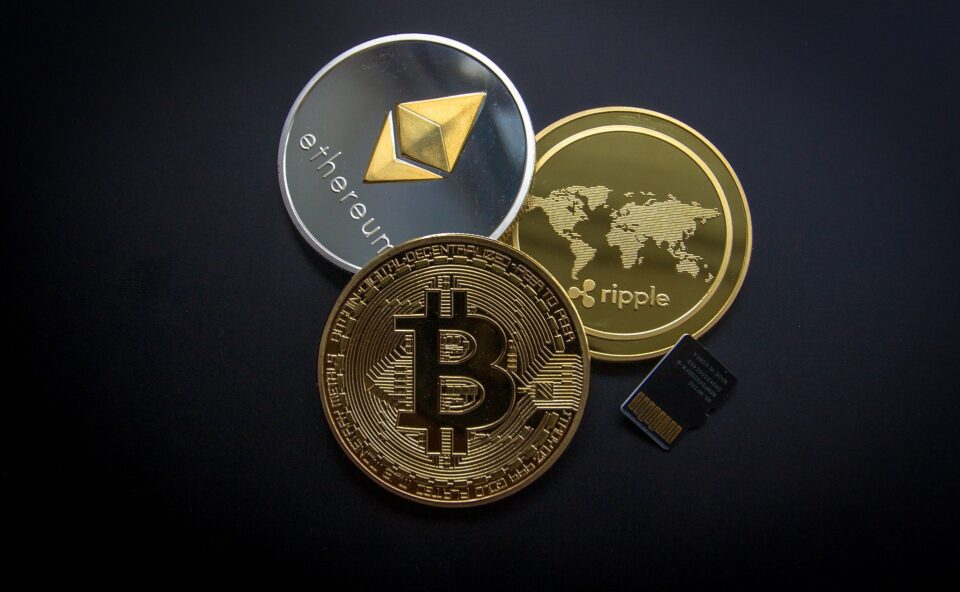 Users have near-unanimous confidence in cryptocurrency (97 percent), according to recent statistics. More than half of users (52 percent) regard crypto investing to be a source of income rather than a hobby; 15% of users consider bitcoin to be their primary source of income. Meanwhile, the top three reasons people invest in crypto are: (1) long-term investing plan (55 percent), (2) skepticism of the current financial system (38 percent), and (3) short-term trading opportunities (31 percent ).

Bitcoin reached a high of $40,000 in January of this year. By April, it had achieved an all-time high of $65,000, continuing its bull run. Then it plummeted in May, and it remained below $30,000 for the rest of June.The price of Bitcoin (BTC) hit an all-time high in 2021, with prices exceeding $65,000 USD in February, April, and November. Most other major cryptocurrencies have reacted similarly in recent months. While this has resulted in a windfall for some, due to the tremendous volatility in the cryptocurrency market, some others may have lost a portion of their investments.

What causes the price of cryptocurrencies to fluctuate so much?

The cryptocurrency market has always been turbulent, but the previous three months have been especially tumultuous. The market’s trajectory is determined by a number of things.

Cryptocurrency is still a new sector that is gaining a lot of traction among investors. Despite the widespread coverage, this market is still in its growth stage when compared to regular currencies or even gold. This means that even minor causes, such as a group of people holding huge quantities of crypto coins, can have an impact on the market. Even if they merely sold Bitcoin, that would be enough to bring the market down.

The blockchain or other alternative technology that these coins rely on are still in the early stages of development. On 3 January 2009, the bitcoin network came into existence with Satoshi Nakamoto mining the genesis block of bitcoin (block number 0), which had a reward of 50 bitcoins.

Centric is a self-regulating system with a central focus on crypto adoption and volatility reduction (both burn and yield represented). Centric’s goal is for CNS (their liquidity token) to stabilize at $1. This is referred to as “Network Consensus.” Centric becomes a synthetic stable at that stage. Holders of CNS receive hourly yield. There is no lockup or requirement to stay in the project for any amount of time, besides the obvious first hour. Centric is one of the leaders in dual-cryptocurrency payment networks in the world. The Centric Rise token gives users a consistent increase in value every hour. The most significant impediment to widespread adoption of cryptocurrencies is price volatility. Unlike fiat currencies, cryptocurrency does not have a central bank to enact monetary policy aimed at maintaining purchasing power. As a result, enormous price variations result from changes in demand. The majority of existing cryptocurrencies are now nothing more than stocks or commodities, valued based on psychology, traded on uncontrolled stock markets, and vulnerable to manipulation because of the decentralized approach of price discovery.

Because volatility carries a premium, the absence of price stability has impeded the formation of credit and debt markets. While the rest of the industry is focused on transaction throughput and smart contracts, Centric is focusing on pricing stability in order to fulfill the economic potential of the blockchain. They recognize that this will take time, but it is the project’s main goal, and once completed, Centric will be able to function as a true currency. To prevent volatility, both inflation and deflation are built in. The Centric economy is governed by the Centric protocol. The Centric Foundation determines the CNR pricing in advance each year. The ecosystem is valued on the market by trading CNS, which provides CNR holders with on-demand liquidity. The surplus CNR retained by the Centric protocol is burnt when the CNR price rises each hour, lowering the supply.

In 2021, everyone had grown accustomed to cryptocurrency prices lingering near all-time highs. Volatility is likely to continue as the market grows more competitive.

Coronavirus: Vaccination of children from age 5 to start in December after EMA gives go-ahead (updated)