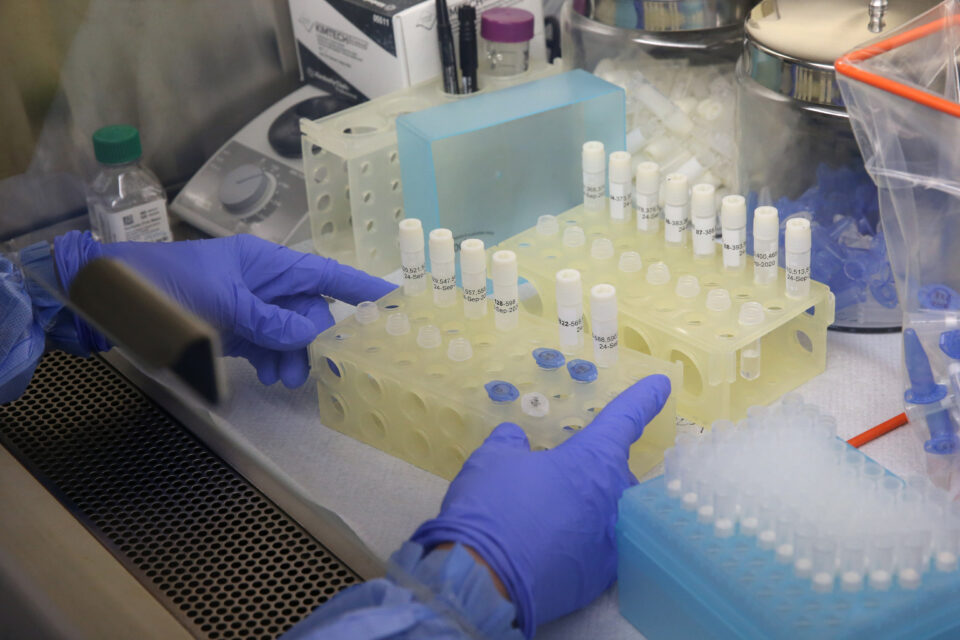 The 14-day cumulative diagnosis rate climbed to 473.4 per 100,000 residents, a 66 per cent increase compared with the previous two weeks, the health ministry’s epidemiological report showed on Friday.

As 4,204 coronavirus cases were recorded between November 9 and 22, Cyprus is on the verge of being listed in the dark red category of the epidemiological map issued by the European Centre for Disease Prevention and Control (ECDC) if the 14-day cumulative diagnosis rate jumps to 500 or more.

Most cases recorded, 96.3 per cent, were locally acquired while 3.7 per cent concerned people who recently travelled abroad.

Nicosia recorded the highest number of cases in this period, with 1,678 people testing positive in the district, while 930 cases came form Limassol, 676 from Paphos, 646 from Larnaca and 165 from Famagusta.

The vast majority of the people testing positive reported at least one symptom upon diagnosis. However, 140 people did not report any symptoms before they tested positive.

Hospitalisations also reached triple digits, the report said, with 117 people hospitalised with coronavirus on November 24. This is a significant increase from the previous two weeks when just 75 people were being treated in state hospitals.

The median age of people in hospitals was 61, with the average age of the 19 cases in the ICU being 66 years. Of the serious cases, 16 are intubated according to the report.

Cyprus mortality rate remains low at 0.5 per cent with a total 590 deaths since the pandemic outbreak. Half of people who died were aged 69 to 85 years old.

Since the start of the pandemic, Limassol has recorded the most deaths in the government-controlled areas with 212 mortalities, followed by Nicosia with 185, Larnaca with 109, Paphos with 45 deaths and Famagusta with just 30. The rest of deaths concerned people with a residency abroad or who did not report a residency.