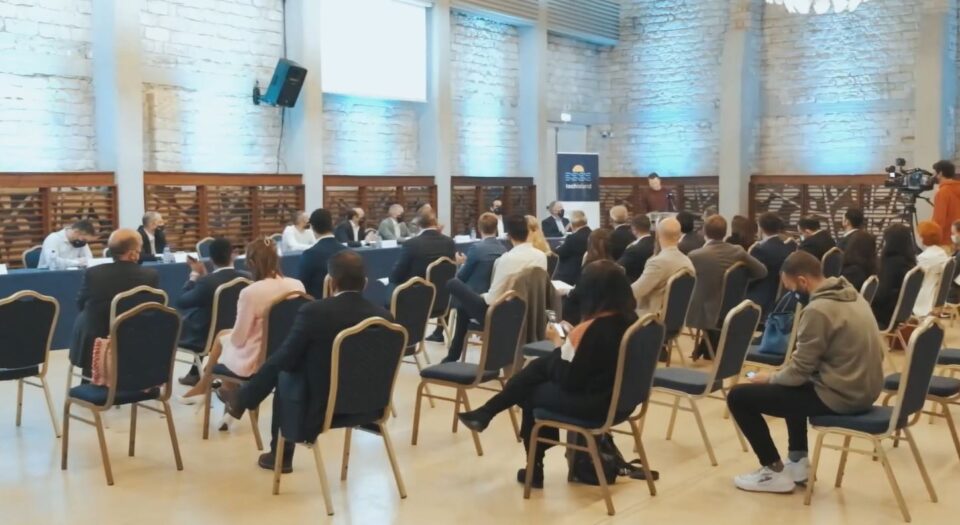 The technology sector can become the Cypriot economy’s main source of growth while offering quality professional career opportunities to young Cypriots, a study by the IMR-University of Nicosia research organisation has revealed.

The study, conducted on behalf of TechIsland, a non-profit association aiming to promote and accelerate the growth of the technology and innovation ecosystem in Cyprus, set out to gauge the views and opinions of Cypriots regarding the technology sector, as well as how it compares to other industries in the country.

Participants were split evenly among men and women, while four different age groups were represented, spanning ages from 20 to 55 years old.

“On one hand, the findings of the research highlight that the economy is seen as the most important issue facing Cypriots today, who also share the need for the Cypriot economy to become independent from the traditional sectors of business activity and expand the number of sectors upon which the country’s economic model relies on,” Techisland explained on Friday.

“Specifically, the sectors of technology, health and education are at the forefront of citizens’ evaluations, surpassing, for the first time, perhaps, traditional sectors such as tourism, financial services and the real estate market,” Techisland added.

The study also found that that the vast majority of participants believe that Cyprus can attract international high technology companies and professionals, while also being in favour of broadening the country’s incentives package to make this happen.

In terms of the diversification of the Cypriot economy model, a whopping 84 per cent agreed that this is a very necessary thing to do.

This was also reflected in a question on the sectors Cyprus should be investing in, where healthcare came first 61 per cent, education came second with 60 per cent, and information technology came third with 59 per cent. Participants were asked to provide their first choice among numerous potential answers.

When asked about the financial impact of Cyprus becoming a technology hub in the future, a massive 86 per cent said that this would be a positive outcome.