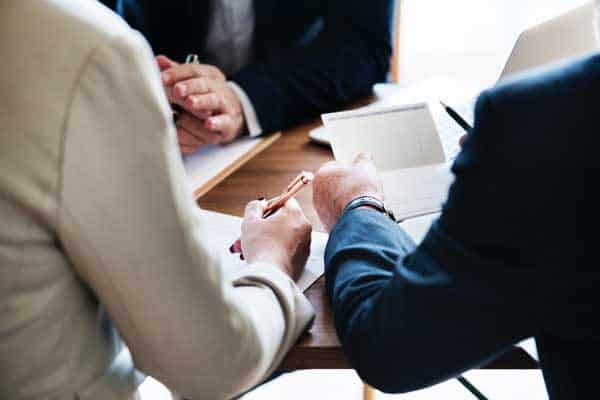 The reality of investing in projects in Cyprus is highly problematic

We put in a lot of time and effort as well as money in order to promote Cyprus to foreign investors. There are various pros that are attractive to investors, but regarding projects involving real estate development, such as hotels and so on, there is a huge difference between the theory and the execution.

This country is governed by people who do not necessarily love Cyprus and its people, but are looking after themselves. On the one hand we have a government which bends backwards in order to facilitate investors with the various relaxations and incentives, and on the other we have other political parties who are governed by small politics and personal agendas, which place all sorts of obstacles.

If one were to attend the meetings of the various parliamentary committees they would realise that they involve a lot of talk and dealings, since with this minority government, whatever is suggested is blocked or reworked.

The casino City of Dreams almost failed due to the lack of land after parliament ruled out renting of government land. The due to one person who objects to the casino, his party tried to rule out smoking in it, notwithstanding that the various interested investors stressed that this would be a problem. After a lot of pressure, smoking is now allowed at the casino.

It is unclear whether the auditor general is, on balance, for Cyprus or not. He scrutinises any decision the government and civil service take and his opinion is extensively publicised, not necessarily at the end of any investigation but at the start. The end result is that nobody makes a decision out of fear of being targeted.

A shock to any newcomer to Cyprus is the inexcusably slow performance of our civil service. See the Eden development project which took two years to get a reply from the lands office on the rental of governmental land and the Troodos adventure project where the investor waited for a whole year to get an answer that never came. After reaching a preliminary agreement on rent subject to review, the rushed opinion of the auditor general blocked the whole agreement.

The ministries involved in the Limassol marina project cost the foreign investors more than €30 million due to their inefficiency.

The press plays a most important role when it comes to investment, but some media are governed by politics and don’t have the freedom for independent judgement. Their indifference does not help right the situation.

Our archaic laws are another issue. The statutory tenants being offered security of tenure is a huge problem. A Phinikoudes hotel/mall development project in Larnaca by a foreign investor was abandoned because the tenants’ eviction would take 2-5 years. The law is there for the eviction but the unfortunate foreign investor did not account for the inexcusable delays.

The decentralisation of public and semi-public authorities, a condition set by the troika and the EU, has come to a halt. We have so far only privatised the Limassol port, having paid almost €30 million to 50 employees!  Imagine what we will need to privatise Cyta, the EAC and others. Even public bodies which see a loss of around €5 million a year are difficult to shut down.

Then we have various outside consultants to the government, whose opinion is not questioned and some of their reports are simply shockingly incorrect.

They have suggested that the plot destined for the new Nicosia Museum be earmarked for a shopping mall. Are they serious? They want the ex-football ground in Nicosia to be used for a hotel, while Nicosia hotels are shutting down due to lack of business.

They suggest that various beach and non-beach plots be divided into building plots for sale, at a time that building plots are in abundance for sale.

All this and much more are disappointing foreign investors and portraying Cyprus as a country that does not know what it wants.