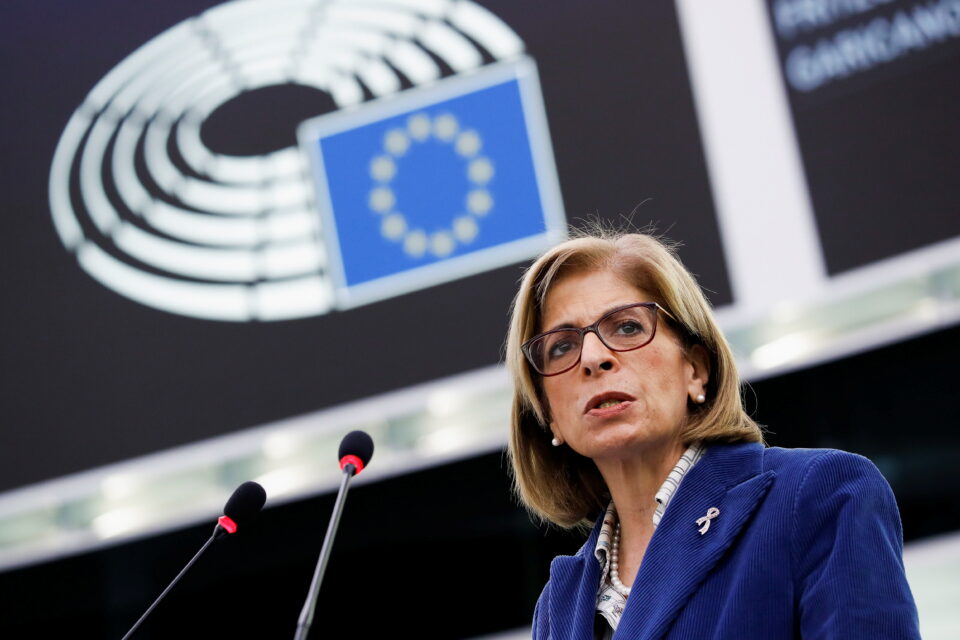 The European Union’s health commissioner has urged governments to boost efforts to detect coronavirus mutations, as some lag behind even as the new Omicron variant is detected around the bloc.

The variant first found in southern Africa has now been identified in several European countries, but it is hard to track its spread as various countries do not carry out sufficient genome sequencing of positive samples.

“Certain Member States lag behind considerably in terms of this crucial dimension,” Stella Kyriakides said in a letter seen by Reuters to health ministers of the 27 EU countries.

She urged all member states to do more.

Genomic sequencing decodes genes in the SARS-CoV-2 genome to tell scientists which variant might be present, allowing them to monitor mutations and learn more about the virus.

Kyriakides did not name the laggards, but data from the European Centre for Disease prevention and Control (ECDC) show that in the first half of November seven EU countries did not sequence at a sufficient level. They were Finland, Greece, Czech Republic, Slovenia, Cyprus, Lithuania and Ireland.

Belgium, the first European country to detect the Omicron variant, identified the case by sequencing just 3% of positive tests, and has a capacity for about 10%, in line with many other EU states, the virologist who spotted the variant there, Marc Van Ranst, told Reuters.

“Already faced with a challenging winter due to the high transmissibility of the Delta variant (..) we may now experience further or additional pressures because of the appearance of the Omicron variant,” she wrote.

“The monitoring of waste water has also proven to be an effective tool providing key insights, and needs to be leveraged in the diagnostic effort,” she added.

The World Health Organization (WHO) has said that widely-available tests are able to detect individuals infected with any variant, including Omicron. However, it has so far only recommended the TaqPath test produced by U.S. firm Thermo Fisher as a proxy.

That test can identify the mutation usually linked to Omicron, called S gene dropout. That allows for targeting a limited number of samples for sequencing, which is still necessary to ascertain if it is Omicron, because the S gene dropout occurs also in other variants.

The Belgian lab that detected the Omicron variant used a Thermo Fisher testing machine, but it is unclear how widespread its use is in Europe. The company declined to say how many tests it had sold and to how many countries in Europe, citing its policy not to disclose customer data.