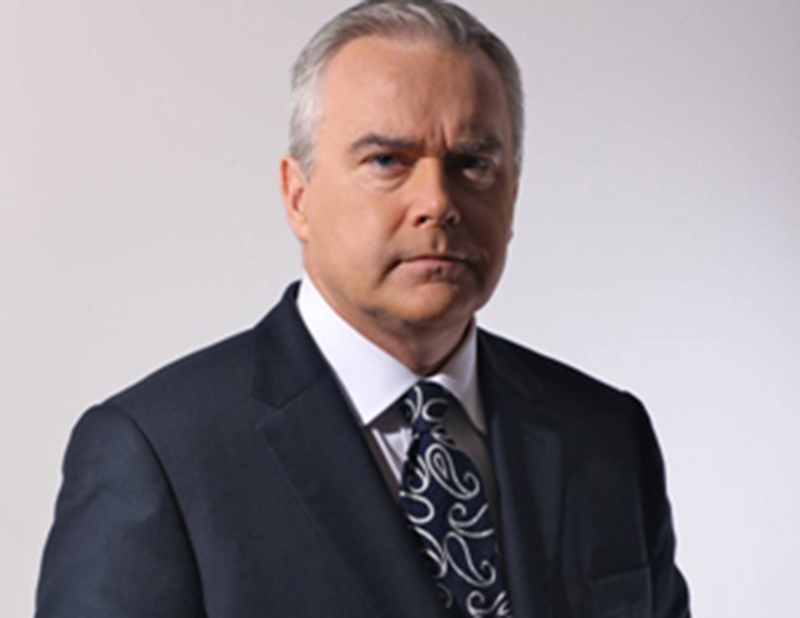 My father, whose work involved a good deal of public speaking, gave me this week’s title as the best possible advice for the task. He also added two axiomatic extras, ‘A good beginning and a good ending make a good speech, as long as they are close enough together’ and ‘Lower your voice and slow down.’

His advice was virtually the same as the guidance offered by a marvellous teacher, Ethel Rathbone, first wife and tutor of Basil Rathbone, one of the great stars of the Hollywood screen in those days. When I knew her, she was the shining light of the amateur dramatics scene in Wales. The dodges, tricks and techniques she taught me were of immense value over many years in my own career. I often wonder what she would think if she could hear the shockingly low standards of so many speakers of ‘More or Less English.’

One is forced to assume there is a speed competition amongst people appearing on BBC. There are times when I swear, they are paid by the number of words they can gabble into any soundbite that comes their way.

As example, there is now no noun that cannot be verbed. Scotland Yard is known as The Pleece. And, all over the place we hear that someone or other has reverted back. In which other direction can one revert, I ask. Then, during the chatty and confused weather forecast they repeatedly refer to two ubiquitous characters, Later Ron and Earlier Ron, whoever they may be.

There are many words in the language that can be regarded as a bit difficult. Using these words correctly is one of the better ways of demonstrating that you can and do speak well. For example how seldom do we learn that the second month of the year also has another ‘r’ in it. It is usually pronounced as Feb-yew-ary. Similarly ‘seketary’ and ‘p’tikly’ and anything about ‘the inviro-ment.’ Arctic becomes Artik. Huw Edwards says ‘Semn’ instead of seven and ‘Semty’ meaning ‘seventy.’

Another group failure is where a ‘t’ correctly comes in the middle of the word. Gatwick and Scotland become Ga’wick and Sco’land.

Frequently making matters worse is the increasing habit of changing words into something that will be imagined to be less offensive. Often I hear of ‘the sex industry’ and ‘sex workers’ when, surely, they mean prostitution and prostitutes.

There is another abomination that labels the grammatical ignoramus. The Prince said ‘I know you have all been sat here for a long time.’ There is no such legitimate construction in the language. The correct phrase would have been ‘been sitting here.’

One I really love was the time a chap got an unexpected email from his wife to say, simply ‘Your Terrific.’ He emailed back ‘No,.. you’re terrific.’ Apparently she went around all day with a happy look on her face. He never dared to tell her that his reply was actually meant as a correction of her grammar.

What a shame this anecdote reveals. Educational standards and aims have demoted the standards of the past so that vast numbers can distinguish between but not understand the difference between your and you are and you’re. Similarly with its and it’s and with who and whom or who’s and whose.

Yes, I know all the tropes about English being a ‘living language, which therefore changes.’ Save your stamps. But use of these and numerous other mispronunciations and misuses is more a matter of being lazy and slovenly or just plain wrong. Furthermore much of the sheer relish of the language has been forfeited.

Socrates once said ‘Speak so I may see you.’ I think he was explaining that he could tell much of the speaker from hearing what he said, and how he said it, in other words how he actually spoke. His thoughts are still applicable today. The educated classes use much the same forms of judgement when addressing the hoi polloi.

My feeling is that we should return to the days when serious broadcasting authorities habitually used ‘proper’ English. This, not from any wish to step backwards or to sound posh but because, that way, most people would learn to comprehend the standard pronunciation rather than getting stuck with the vernacular. Today many English-speakers stick to their own local style, Scottish, Irish, ethnic and so on. This is fine but often it renders their words unintelligible to the listening majority. As the purpose of speech is to communicate clearly and accurately this is counter-productive. When, as so often, totally extraneous music is then added to muffle the words, that communication is impaired.

It is time to send for The Language Police.

Marks & Spencer back on Makarios Ave