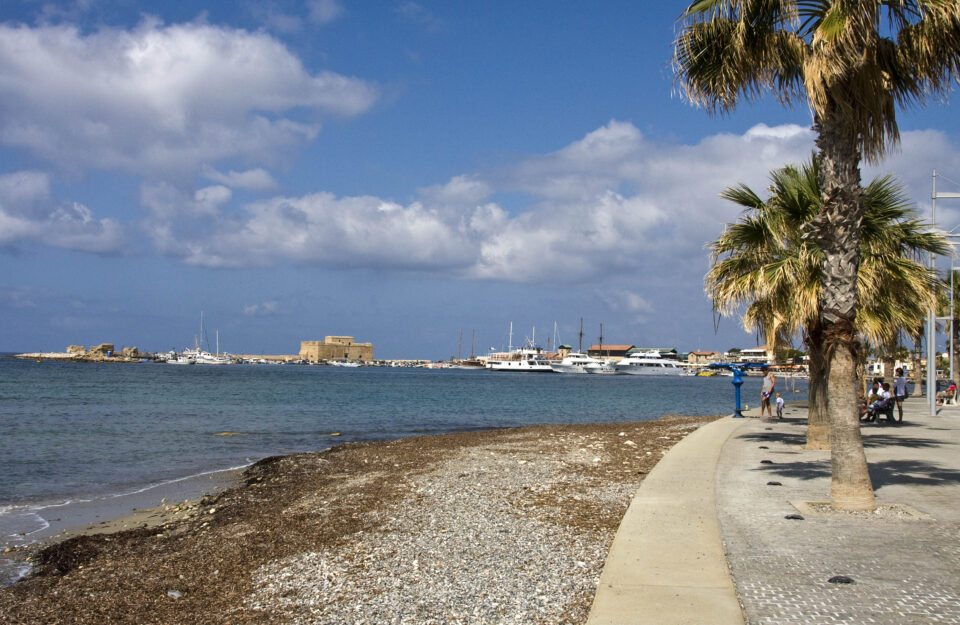 We often wonder whether we appreciate how lucky we are to have been born and live in Cyprus. When looking at what is happening all over the world including in many rich, Western countries, we have to be thankful for our paradise on earth.

We have good weather, which has a big effect on us psychologically. We have beautiful countryside and clean beaches. Almost anywhere you want to go is within an hour of travelling time, from mountains and other towns to gold courses and the airport. And though petty theft has been on the rise, we are still a very safe country compared to most.

The mentality is quite relaxed and a lot is tolerated, to the extent that we wish complaints to authorites would increase and there was more pressure to improve adherance to regulations and public awareness of certain issues.

There are all sorts of schools available, in different languages and of all levels. Childcare is still fairly affordable and we have good healthcare.

Of concern when thinking of the future are the affects that climate change will have on the island and water shortages. Desalination plants and the dams so far seem to help, but we have to keep an eye on this. We have also have a good fire fighting service and more and more is being invested in it.

Other problems we face, include the disastrous and disappointing amount of red tape. It is getting slightly better but at a very slow pace.

Kickbacks are a well known phenomenon in various countries but it seems to be coming to surface now in Cyprus, which gives us hope for the future.

Petty politics at their worst are a reality here and cannot be avoided, we are afraid, and we do not expect any improvement in the immediate future.

Discrimination is also rampant and unchecked, with a lot of discrimination between locals and foreign residents by some authorities.

Our legal System is practically in disorder and delayed justice is not justice, they say correctly. Efforts to improve the situation have been ongoing for the last three to four years and we hope that now with some EU funds being conditional based on improvements in this sector, we have noted some noises towards this. Is it possible that petty politics will permit this shortly any time soon?

The performance of the civil service is acceptable at top positions but the prevailing system coupled with the petty politics make betterment difficult.

The economy is bad, but this is true everywhere, and it does seem to be getting better here. We are not expected to reach pre-2000 economic levels however prior to 2022.

Nepotism in all small countries is the norm, as it is in Cyprus, but it is not unheard of in bigger EU countries.

There are so many problems in all countries, however, and comparatively when you balance the pros and the cons in Cyprus, we still come out on top.

So, do we choose Cyprus when seeking a better future? Is Cyprus a preferred country when it comes to attracting foreign residents?

In a recent survey, global immigration experts ranked Cyprus in the world’s top ten among citizenship by investment programmes for high net worth individuals. However we have yet to see the effects of the recent cancellation of our scheme.

According to the report, Cyprus ranked fifth in terms of best relocation destinations in the world, the only other European country to be included in the top five is Switzerland. The report referred to Cyprus’ geographic location, stable political situation, low crime rate, good weather, favourable tax environment and highly educated multilingual workforce as just a few of the advantages that attract foreign investors to the island both to live and set up business here.

Pledge on a shares certificate