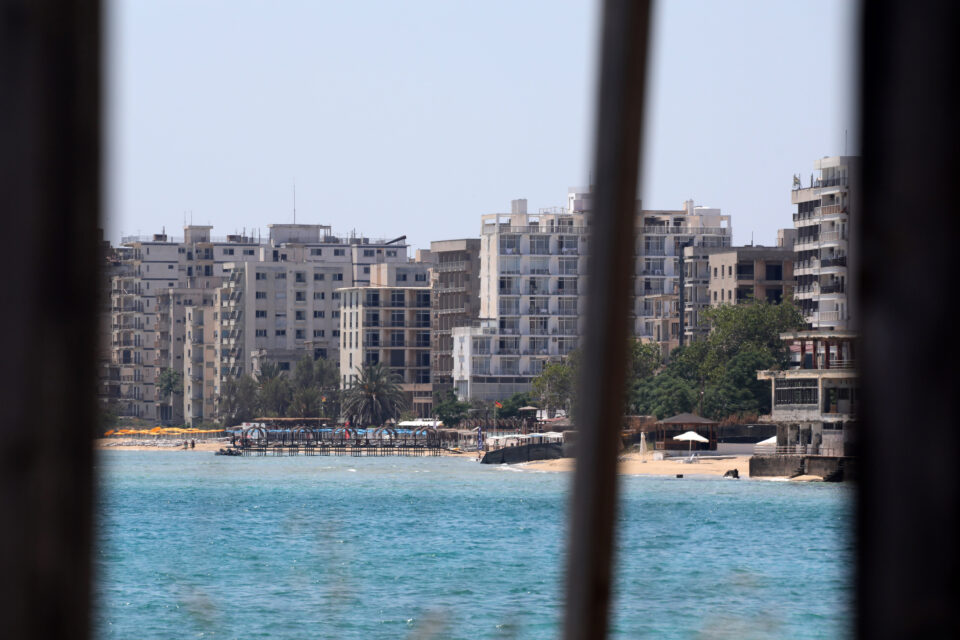 Cyprus must align itself with European interests

The European Council will convene on December 16 to discuss once more the possibility of imposing sanctions on Turkey with regard to Varosha and Cyprus’ EEZ (Exclusive Economic Zone).

The government has asked the EU to consider this issue following Turkey’s moves on the ground in Varosha and unilateral action in the Republic’s EEZ. The substance of the Cyprus problem, nor the current impasse, nor the serious situation since the talks at Crans-Montana are on the table.

The question is why is the government insisting on an approach which apparently leads nowhere? Will such measures bring about a shift in Turkey’s position? The EU and its member states are interested in permanent solutions to problems. Who is going to gain anything from a confrontational situation, when those directly involved do not put forward any solutions but rather seek to impose sanctions?

In my view, we have to think and act in a completely different manner. Apart from restoring our credibility in Brussels, I believe that aligning our interests with those of the EU can break this vicious circle we are entangled in. In order to achieve this goal, we must secure EU solidarity and change Turkey’s stand.

I propose a European Peace Plan for Cyprus which will bring everyone together with the UN and the EU on parallel lines, with terms and conditions for each step of the way towards progress as follows:

(a) Appoint an EU political envoy to the talks, under the auspices of the European Commission president and the high representative who will participate in the Conference on Cyprus.

(b) Ensure that the EU participates in the UN security mechanism in the different stages of implementation of a solution with its own forces and those of certain member states.

(a) Discussions on EU-Turkey relations today should include a request to renew the EU-Turkey Customs Union, waive visas for Turkish citizens, migration and the future of Turkey’s accession prospects

(b) The Cyprus government must express its readiness to support this positive agenda, in conjunction with the substance of the Cyprus problem (the Guterres Framework). Reviving EU-Turkey relations would provide opportunities which we can exploit

Under the EU umbrella, we should plan and implement projects for peace, reconciliation and development:

(a) The EU has initiated important activities for the entire island which can be put into good use. These include the Green Line Regulations and the Aid Regulation for the Turkish Cypriot community, funding for the CMP (Committee on Missing Persons) and the Technical Committee on Cultural Heritage and developing the European educational programme “Imagine” with a view to promoting a culture of peace. Another concerns supplying vaccinations from the EU to the Turkish Cypriot community

(b) Many other initiatives are also under way, seeking EU support. These include: a bicommunal hospital in the buffer zone for the post-Covid era and a ‘Truth Commission’ in line with the one Nelson Mandela set up, coupled with the knowledge and experience of Northern Ireland and Colombia

(c) Cyprus has to enhance EU initiatives relating to a political settlement and economic growth. I propose planning and funding of large infrastructure and reconstruction projects, with EU aid. Priority should be given to projects for the reconstruction of areas to be returned to the Greek Cypriot community and resettlement, as well as the restructuring of the economy in the Turkish Cypriot community. Programmes should be planned and funded to support the process of reconciliation and to address common challenges of the 21st century: sustainable development, climate change, digital transformation, education and youth employment

The most concerted response to today’s impasse is to align Cyprus with the EU to help implement a European Peace Plan. This is feasible, not only because it supports the UN effort over the years but also because it serves European interests for peace, stability and cooperation in the Eastern Mediterranean.