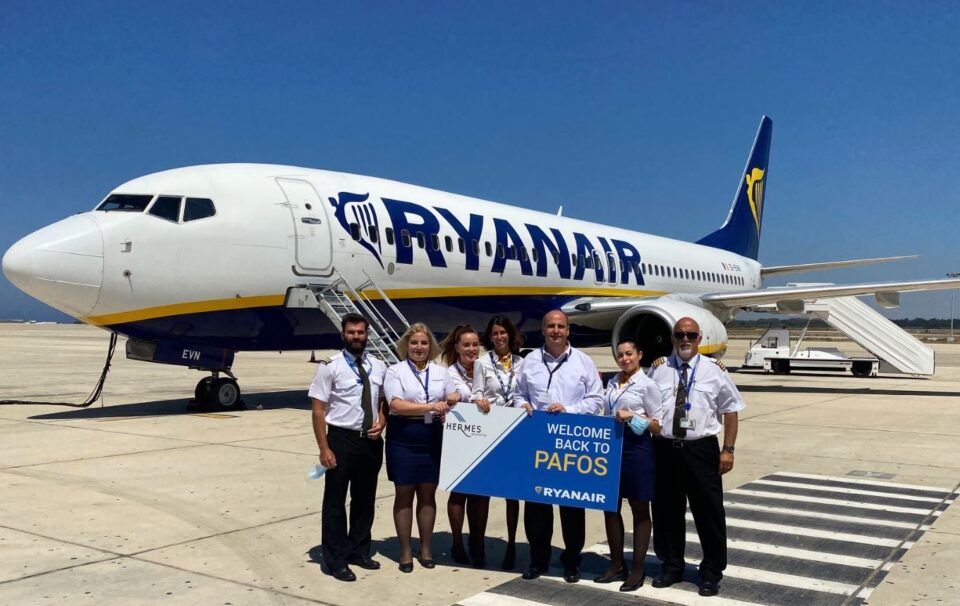 Budget airline Ryanair announced earlier this month that passenger traffic rose to 10.2 million travellers in November, reflecting a rise of 8.2 million from the same month of the previous year, when severe pandemic-related restrictions resulted in 8 million fewer passengers.

The airline said that it had observed a surge in bookings for the October mid-term and Christmas breaks.

“We expect this peak buoyancy to continue into Easter and summer of 2022,” Ryanair said, explaining that it will continue its passive recovery strategy as it seeks to rebuild load factors.

The 10.2 million passengers Ryanair recorded during November represents a load factor of 86 per cent, indicating an upwards trend in this regard, since the airline’s load factor was 80 per cent in July, 82 per cent in August, and 84 per cent in October.

Load factor is a metric used by airlines to measure the percentage of available seating capacity that has been filled with passengers.

While Ryanair recently reported a €48 million loss for the six months of 2021, it is still €363 million down on the €411 loss recorded during the corresponding period of 2020.

Regarding the loss incurred during the first half of the year, Ryanair partially attributes this to unpredictable and ever-changing restrictions, as well as a policy of reduced ticket prices to increase growth, while the improvement in the second quarter is somewhat credited to the introduction of the European Union’s flight passes.

“Following a very badly disrupted Q1, which saw most Easter flights cancelled and a slower than expected easing of EU government travel restrictions in May and June, traffic rebounded in Q2 with the successful rollout of the EU Digital Covid Certificates in July,” Ryanair said.

“H1 bookings were mostly “close-in” and required price stimulation, particularly to and from the UK where consumer confidence was undermined (until early October), by the UK government’s confusing and inconsistent traffic light system,” the airline added.

In terms of the airline’s revenue and costs during the 2022 fiscal year, Ryanair’s scheduled revenues for the first half of next year were re-evaluated upwards by 61 per cent for a total revenue amount of €1.27 billion.

This is due to passenger traffic rising by 128 per cent, with the total number of passengers increasing from 17.1 million to 39.1 million, with an average load factor of 79 per cent.

Additionally, the airline said that the average fare during this time was €33 (down 30 per cent on the first half of last year), while each passenger generated an average of €22.50 of ancillary revenue.

“The outlook for pricing and yields for the winter of FY22 (fiscal year) will be challenging,” Ryanair said, adding that the booking curve points to traffic recovery requiring sustained price stimulation.