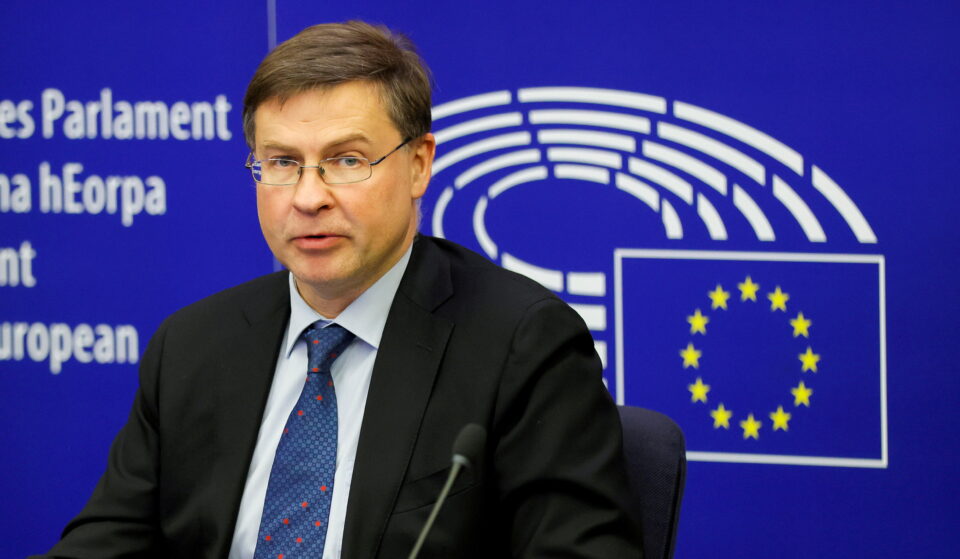 The 2020 pandemic has caused new turmoil and highlighted the ongoing concerns within the European authorities concerning the union’s banking system. The turmoil accelerated the reassessment and upgrading of the operating rules of the banking system concerning capital requirements (ring-fencing).

As was mentioned in a statement by the European Banking Authority, “European Union embarked on wide-ranging reforms of its banking rules to increase the resilience of the EU banking sector. One of the main elements of the reforms consisted of implementing the international standards the EU and its G20 partners agreed in the Basel Committee for Banking Supervision (BCBS).”

In October, the European Commission approved a proposed revised package of EU banking rules, including both updates and amendments in the Capital Requirements Directive and Regulations (CRR/CRD). The new package includes prudential rules for banks and investment firms, effectively finalising the implementation of the Basel III agreement in the EU (so-called “Basel III reform”). The European Commission aims to ensure that these new rules will make EU banks more resilient to possible future economic shocks. At the same time, it assists Europe’s recovery from recent financial turmoil and the transition to climate neutrality and, in parallel, observing boundaries for consumer protection.

As Valdis Dombrovskis, executive vice-president of the European Commission for an Economy that Works for People, said, “The proposals ensure the implementation of the key parts of the Basel III international standards. This is important for the stability and resilience of our banks. In this context, we take into account the specificities of the EU banking sector and avoid significantly increasing capital requirements.”

However, all banks are aware of the fact that the revised rules effectively mean additional capital funds and regulatory costs. For some banks and financial institutions to a lesser extent, for others to a greater one. In the case of the Cypriot banks and financial institutions, which may still be struggling to consolidate their balance sheets from past financial problems (2013 financial crisis), the new legislative proposals should be carefully and rigorously evaluated and assessed in order to receive the necessary guidance and appropriate measures.

The commission’s package contains some significant improvements to existing EU rules for banks and financial institutions, in brief:

The first proposal concerns the implementation of the “Basel III” agreement, which aims to strengthen the resilience of banks to economic shocks. “The specificities of the EU’s banking sector, for example when it comes to low-risk mortgages, have been taken seriously into account,” the commission said in a statement.

The proposal aims to ensure that the models used by banks to calculate their capital requirements do not underestimate the risks, thus ensuring that the capital required to cover those risks is sufficient. The EU may declare that it seeks to facilitate the comparison of risk-based capital ratios between banks and to restore confidence in these indicators, but, in practice, this will not be easy. Cyprus, for example, which already has a high percentage of Non-Performing Loans (NPLs) with real estate as collateral, will obviously be affected by the implementation of this regulation.

However, the commission notes that the proposal aims to strengthen resilience without significant increases in capital requirements while further reducing compliance costs, particularly for smaller banks, without loosening prudential standards.

The second proposal is directly related to sustainability issues and the contribution of the banking and effectively the financial sector to green transition. Strengthening the resilience of the financial industry to Environmental, Social, and Governance risks (ESG) is a vital pillar of the commission’s strategy for financing the transition to a sustainable economy (sustainable finance). With this proposal, the commission requires, primarily from banks, to systematically identify, disclose and manage ESG risks as part of their risk management process.

Indicatively, we note the obligation for regular climate stress testing by both supervisors and banks (first tests are expected to be performed in 2022 according to a statement by the European Central Bank). A few years ago, or even a few months ago, if anybody said that the Cypriot banks would have to be stress-tested for ESG issues, possibly many would share a laugh. Now, this is already happening and processed. Even though the goal is to make the banking sector more resilient and ensure that banks take sustainability issues into account, nothing is without cost. In Cyprus, some steps have been taken to integrate the ESG criteria and grant ESG linked loans. However, it is evident that this specific proposal, in the short term, will undoubtedly increase the supervisory requirements and operational costs in the banking system.

The third set of measures proposed concerns the supervision of fintech groups as a response to the WireCard collapse scandal. We consider that fintech is not in the scope of this article and will be addressed separately, as the infiltration of technology in the banking sector is a great chapter.

The commission comments that this specific legislative package for strengthening banking institutions intends to substantially raise the competitiveness and sustainability of the EU’s banking sector. However, in essence, it is another major challenge that credit and financial institutions will have to deal with effectively, tackling the battle of competition on all the aforementioned topics: capital quality, ESG issues, technology.