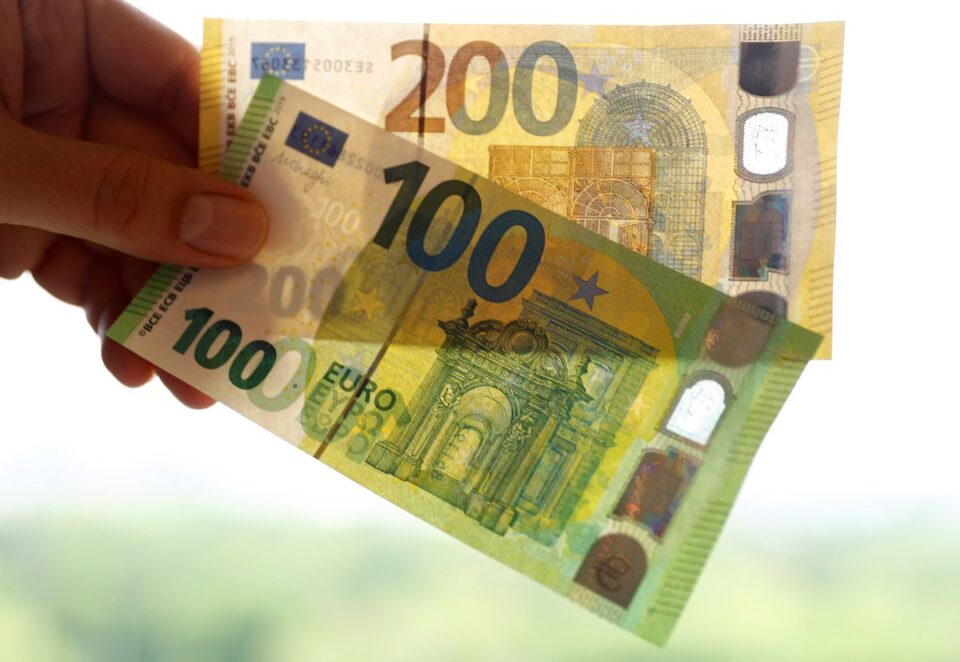 Current and former MPs, police officers, prison guards and officials of the judicial and legal services have been obliged over the past two months to pay outstanding out-of-court fines that were pending against them for years in connection to various offences such as traffic violations, debts to municipalities and failure to pay alimony among others.

The Audit Service released a special report on October 18 in which no names were mentioned, but nevertheless said that several public figures need to pay their outstanding fines as soon as possible, adding that the situation has not improved in any measurable way since the last similar audit three years ago.

According to the latest information gathered by daily Politis, out of four MPs with outstanding fines issued between 2015 and 2020, three have settled them, with only one left to pay. All four MPs were members of Diko and ruling Disy parties and only one was re-elected in May’s parliamentary elections.

The current MP owed the state a total of €3,500, corresponding to ten traffic violation fines. He has recently settled his debt.

Politis said the officials have paid up amid fears of public shaming and to avoid possible censure from their workplace.

Earlier this year, a bill limiting the MPs’ immunity was submitted to the House by the justice ministry.

The revised bill proposes to amend Article 83 of the Constitution to limit the general immunity currently enjoyed by MPs while in office.

“Members of Parliament shall not be subject to criminal prosecution and shall not incur civil liability on account of any opinion expressed or vote cast by them or any statement or act performed by them while their parliamentary duties,” the proposed bill says.

Its aim is to put a brake on the abusive exploitation of parliamentary immunity, where MPs hide behind their immunity in order to avoid any criminal prosecution.

Moreover, according to the Audit Service, as of December 2020, a total of €240,000 worth of unpaid fines awarded to state functionaries still remains unsettled.

More specifically, 69 police officers currently have 182 outstanding fines among them for a total amount of €197,537, whereas 14 prison guards owe the state €9,869 from 25 outstanding fines.

For six officials of the judicial service there are 39 outstanding fine warrants, for a total amount of €24,551 and for five members of the legal service, the total amount of €5,625 stems from 24 unpaid fines.

Here’s why we need climate protests: even if some think they’re annoying