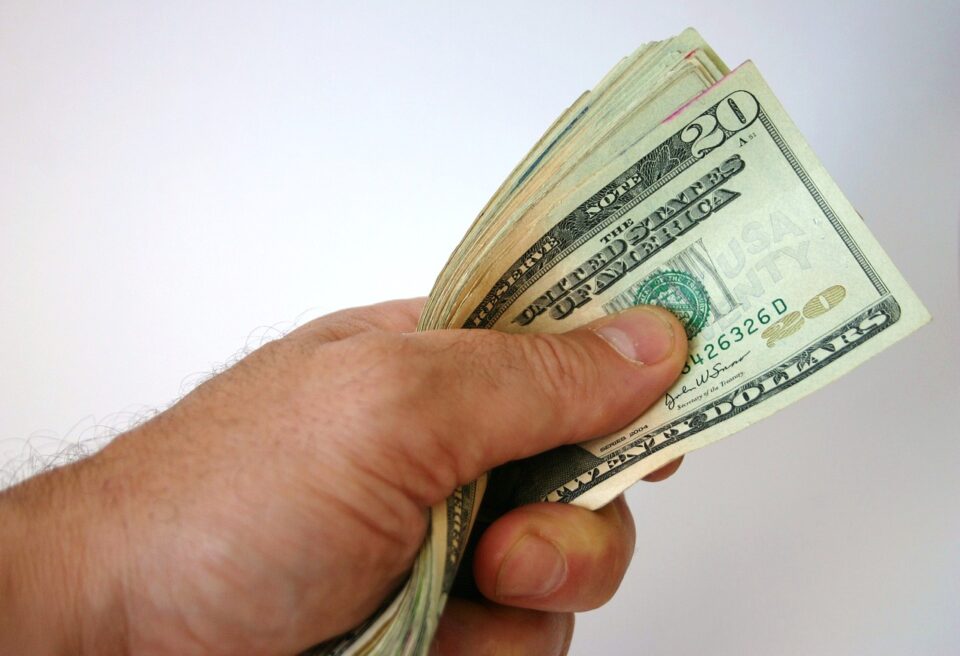 If you are a payday loan fan, you could have heard that most lenders do not follow any state laws. However, when analysing the payday loan industry in Australia and the USA, you will see some differences between the two sectors.

But before we head to the differences, we need to understand payday loans, generally.

What are payday loans?

Have you ever applied for a loan that you will repay in full, including the interest in 16 days? If you have come across such loans, then these are the loans in question. It’s alarming the urgency with which the lenders want their money back with a massive profit in return. But that doesn’t reduce the number of borrowers.

Payday lenders are usually busy due to the many borrowers who flood their sites. They don’t run credit checks but are only concerned if can prove that you can afford to repay the loan in 16 days.

In addition, payday loans are the home of the highest interest rates across loan institutions. Can you imagine having to pay an annual percentage rate (APR) of more than 400% within two weeks? Yes, it happens.

How does the payday loans industry in Australia vary from that in the US?

If you are trying to get a payday loan in Australia, you may not know about payday loans in the USA. And that’s why I am here; to show you the differences.

Any loans below $2,000 should not be charged more than a 20% startup fee and a 4% monthly fee. This act makes Australia stand out in protecting its citizens against possible debt traps. In addition, lenders who cannot follow the rules cannot operate in the country.

On the other hand, payday loan industries in most states in the US, don’t have a standard rate to charge the borrowers. Some payday loans lenders even manage to evade the laws by saying they are tribal lenders.

For instance, if you take a payday loan in Texas, the lender can charge you as much as 662% for any $300 borrowed. But there are some states have restricted payday loan interests so they do not exceed 36%.

Since bad credit loans Australias lenders do not charge interest rates but fixed fees, and they still don’t double interest rates if you pay late. However, the government allows them to set a fixed amount of loan late repayment fee.

For instance, some lenders charge you only 10% of the late repayment fee and they will never charge more than double of the initial loan amount.

In contrast, payday loans industries in some states of the US will double the interest rates once you skip a single payment. So if you were to pay interest of $50, you would now pay $100.

That’s how you will find that most US citizens are in debt cycles.  Once they skip a payment, there is also the possibility of defaulting due to the high costs.

In contrast, you can access a payday loan anywhere in Australia, as long as the lender accepts to follow the state laws regarding borrowing.

Payday loan industries practice automatic loan rollovers in the US if the borrower skips a payment. Therefore, most borrowers finally choose to default on the loan because it becomes unimaginably expensive to repay.

Studies show 80% of payday loan borrowers do not pay back in 16 days. As a result, the lenders roll over the loans; hence it becomes difficult to repay massive amounts. Lenders can go to the extent of threatening the borrower with arrest if they skip payments.

In contrast, Australian payday loan industries strictly follow the law safeguarding the borrower’s integrity. If you have difficulty repaying your loan, the most a lender can charge as default fees is double the amount borrowed.

In Australia, the government passed rules that a lender cannot bind you to repay the loan in 16 days. They said that that period was short compared to the loan interest’s magnitude.

But if you are financially stable, you can opt to repay the loan in less than one month. However, payday loans in Australia can stretch up to 12 months for those who need extended repayment terms.

This criterion is different from the US. You will have to refund the whole loan amount plus the interest in the next 16 days or so. Failure to do that, will see the lender having to double the stake and roll the loan over 16 days. In turn, that leads to debt traps that you can’t get out of.

Even if there are differences between the two states, it’s evident that the costs of payday loans could be higher than other types of loans.

So if you opt to take a payday loan, you should first explore other alternatives.  However, the only sure way to stay out of debt is to create more sources of income!

Revolttg.com Review: Why it ranks as the best brokerage house in 2023