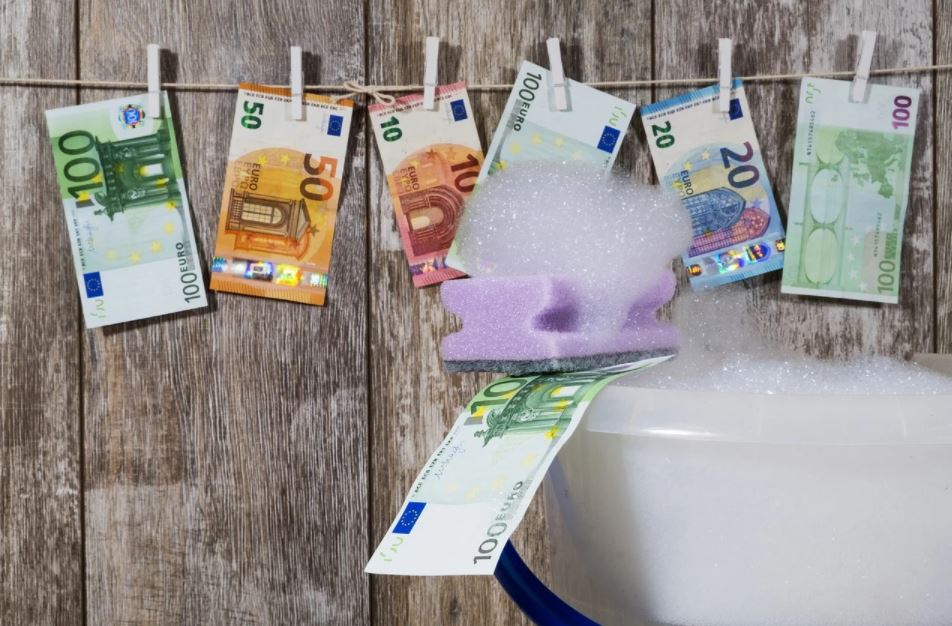 The European Union and the Executive Vice-President for an Economy that Works for People Valdis Dombrovskis launched an initiative this week to further restrict tax evasion through the use of shell companies.

The European Commission explained in a statement that the entities operating in the EU that have little to no business activity should not be able to profit from any tax benefits applicable within the Union, nor burden European taxpayers financially.

“Shell companies continue to offer criminals an easy opportunity to abuse tax obligations,” Dombrovskis said, adding that “we have seen too many scandals arising from misuses of shell companies over the years”.

The commission said that this initiative will also provide equal treatment to most European businesses, saying that this is crucial to the European Union’s financial recovery.

In its statement, the commission did concede that shell companies can have legitimate reasons for their operation, both in terms of their commercial and business functions, they can be misused by either individuals or groups to drastically reduce their tax obligations or evade paying taxes altogether.

“Certain businesses direct financial flows to shell entities in jurisdictions that have no or very low taxes, or where taxes can easily be circumvented,” the commission said, adding that “similarly, some individuals can use shells to shield assets and real estate from taxes, either in their country of residence or in the country where the property is located”.

Firstly, it will hinder these companies from benefitting from tax structures designed to help companies with legitimate business activity.

Secondly, it will assist tax departments and other national authorities in their efforts to identify and trace any illicit practices from shell companies.

“There is no place in Europe for those who exploit the rules for the purpose of tax evasion, avoidance or money laundering: everyone should pay their fair share of tax,” Dombrovskis said.

This was echoed by Commissioner for Economy Paolo Gentiloni who said that this proposal “will tighten the screws on shell companies, establishing transparency standards so that the misuse of such entities for tax purposes can more easily be detected”.

“When that is the case, the company will be subject to new tax reporting obligations and will lose access to tax benefits,” Gentiloni explained.

In January of this year, Cyprus announced that the details of thousands of business entities with Cypriot addresses would be collected in an Ultimate Beneficial Owner (UBO) register.

The UBO register, which was a requirement by the European Union’s anti-money laundering (AML) regulations, came into force in March.

What you didn’t know about advent