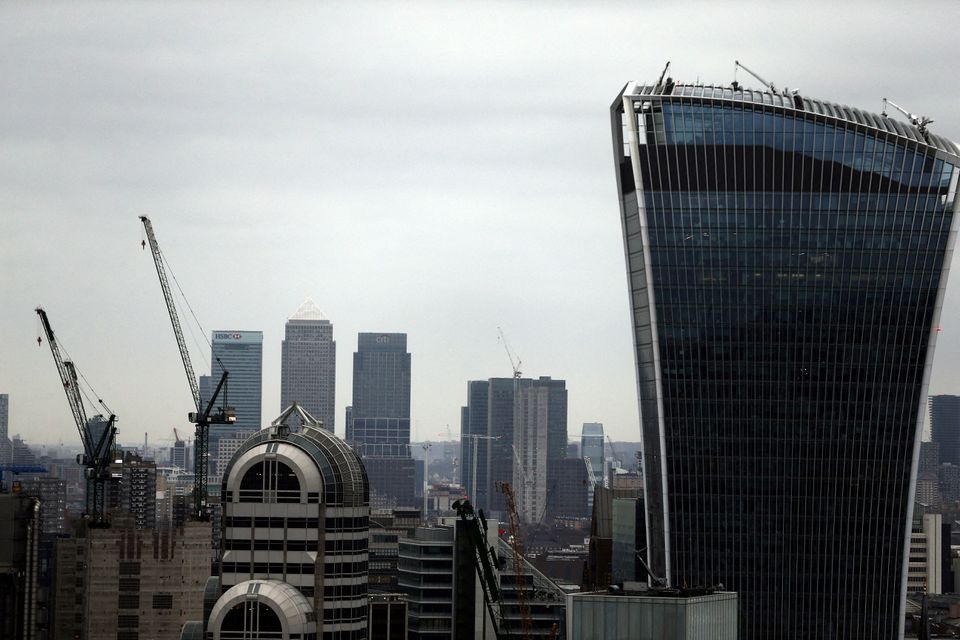 Innovation is finally weakening the market grip of Britain’s “Big Four” banks, but “challenger” lenders are finding it slow and expensive to build up market share, the Financial Conduct Authority said on Thursday.

High street banking has long been dominated by HSBC, Barclays, Lloyds and NatWest, prompting Britain to make it easier for new banks to enter the market, and for customers to switch banks with little fuss.

“There are signs that some of the historic advantages of large banks may be starting to weaken through innovation and digitisation and changing consumer behaviour,” the FCA said in an update of its strategic review of retail banking business models.

But building market share has been an “expensive and slow process” for new banks and mid-tier lenders like Santander and Nationwide, though those based purely online such as Starling and Monzo are making progress with around 8 per cent of personal customer accounts, the FCA said.

“Despite this, traditional challengers have provided additional choice and value for those consumers that have opened accounts with these challengers,” the FCA said in its update of a 2018 report.

But customer inertia is acting as a barrier to expansion among challengers, and the Big Four banks continue to achieve higher returns on capital, a key measure of profitability, than most other banks, but the gap has narrowed, it added.

Purely digital challengers don’t appeal to everyone and are likely to co-exist alongside other business models for the foreseeable future, the review said.

Banking industry body UK Finance said the review showed that customers are benefitting from a competitive retail market giving them a much better incentive to shop around.

“Nearly 90 per cent of UK adults now use online, mobile or telephone banking services, but as the FCA highlights, technology is not for everyone, so the industry has set out commitments to ensure there is access to cash and banking services both now and in the future,” UK Finance said.

Competition in the mortgage market has intensified following the introduction of requirements on banks to “ring-fence” their retail deposits with extra capital, it said.

Critics say liquidity ‘trapped’ inside the fence is being used to offer cheap mortgages, increasing the Big Four’s market share.

“Smaller banks and building societies have struggled to compete with larger firms in the low-risk lending segment. Some have exited altogether; others have sought yields in other segments, including higher risk areas of the market,” the FCA said.

A government-sponsored review of ring-fencing said in an interim report on Wednesday the rules have not damaged competition in home loans.