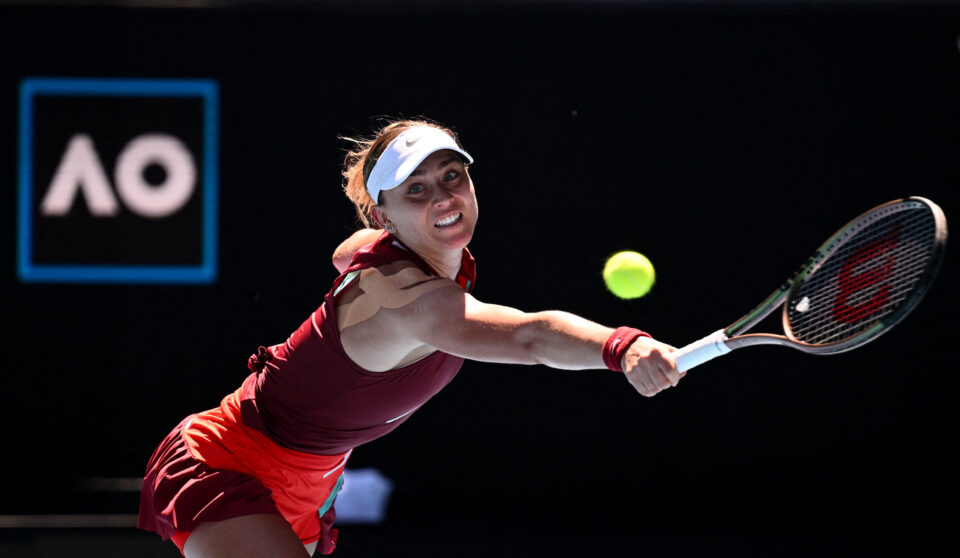 Madison Keys came from a set down to claim a 4-6 6-3 7-6(10-2) win over China’s Wang Qiang to book her place in the fourth round. The American, a former semi-finalist at Melbourne Park, plays eighth seed Paula Badosa next.

Eighth seed Paula Badosa, who emerged as a contender for a maiden Grand Slam title after winning the Sydney Tennis Classic last week, edged past Marta Kostyuk 6-2 5-7 6-4 to reach the fourth round at Melbourne Park for the first time.

“She played top-five level tennis. I had to give it my all. She is going to be one of the best players soon,” said Badosa.

A determined Barbora Krejcikova fought back from a set and a break down to overcome Jelena Ostapenko 2-6 6-4 6-4 in a battle between former French Open champions on Rod Laver Arena.

“Today’s match was very tough, I had to dig deep to get this win, so I’m very happy and proud of myself. I’m never going to leave without a fight and I’m happy to show that on the court,” Krejcikova said.

Krejcikova returned from an eight-minute bathroom break – which she blamed on a broken necklace – and shrugged off a time violation ahead of the decider to secure the victory. Up next for the fourth seed is Victoria Azarenka.

Last year’s quarter-finalist Jessica Pegula shook off a slow start to get past Nuria Parrizas Diaz 7-6(3) 6-2 and reach the fourth round, where the American will face fifth seed Maria Sakkari, who beat an ailing Veronika Kudermetova 6-4 6-1.

“I feel like I played really well tactically and did not really let her into the game,” said the 2012 and 2013 champion.

“She’s a great defender, she’s a great competitor so I had to try to stay on top of her as much as possible and not let her breathe. That was my goal before the match and I feel like I executed that well.”

Play at Melbourne Park got underway on all courts as scheduled on day five of the year’s first Grand Slam.

A warm day is expected for the matches with the temperature already at 25 Celsius (78 Fahrenheit) and a high of 31C forecast.