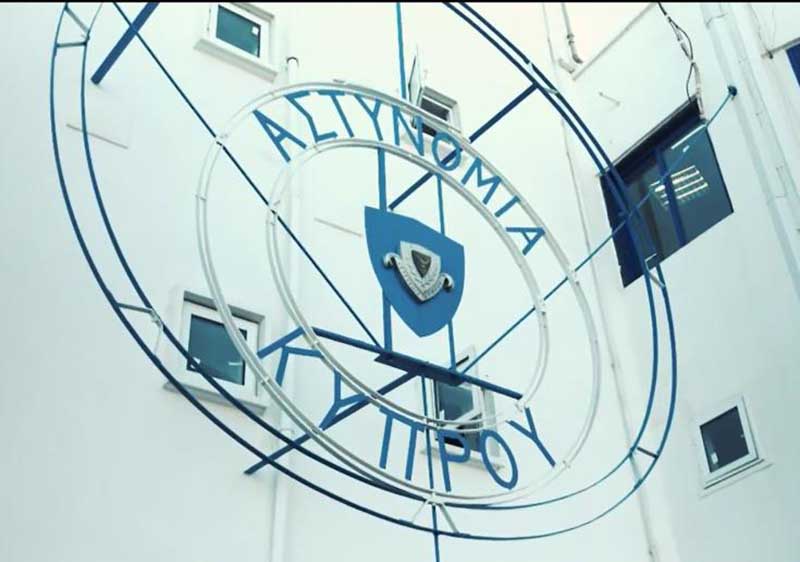 Greek activist Ilias Gkionis is expected to provide information about Cyprus’ link to what he claims is a connected group of criminals who drug and rape women in Greece, he told media on Friday after Cypriot police said he failed to answer their calls.

Media reported later in the day that Gkionis had been in contact with the local police and would be sending the information he has by the end of the day.

Justice Minister Stephie Dracou meanwhile said she was constantly being updated by the police chief over any developments on the case.

The Greek activist made several posts on social media about a specific Cypriot known to the authorities for having connections with organised crime, claiming police are trying to cover up the case.

“Cypriot authorities say on TV that they do not have any information and no complaints and wait to speak with me,” Gkionis wrote on social media.

“I repeat, I put them out there, and we all witness that authorities are not doing anything,” he wrote.

Speaking on state radio, Gkionis denied Cypriot police’s claims that he failed to answer phone calls, and spoke of an attempt to target him. He added that he is available via e-mail.

He reiterated fears of an attempt to cover up the case. The activist said he will consult his lawyer and the lawyer of the 24-year-old woman who was raped at a hotel party in Thessaloniki whose case has brought to light the group of people who are involved with the mafia and drugs and allegedly rape women in Greece and other countries.

Gkionis said there is information about the movement of women from Cyprus to Greece and Dubai. He spoke of the involvement of underage children, about evidence as regards the names from Cyprus, as well as transactions with businessmen in Cyprus.

The lawyer of the activist is expected to send a written statement with evidence.

On Thursday Greek lawyer Nikos Dialinas, who provides legal advice to 24-year-old Georgia Bika, said there were Cypriots and women from Cyprus at the specific party where the rape occurred.

The lawyer spoke of an alleged “international web” of people who pick up girls and lead them to specific places where they offer them free drinks try to get them hooked on cocaine and then lead them into prostitution.

Bika, who reported the rape to police on January 2, has said she attended the party on New Year’s Eve at which several businesspeople were present. According to her report, she was not feeling well and decided to book a room at the hotel when two men approached her offering to help her find the room. The next thing she remembers is waking up without underwear in a room with a suitcase filled with men’s clothing.

In the hotel room, there was also a blister pack able to hold two pills reading Sandoz which is a medicine used to treat erectile dysfunction, Bika told police.

Meanwhile, the forensic examination of the woman showed signs of violence. The results of toxicological examinations, which would show she was drugged, are expected by the end of the week from abroad.