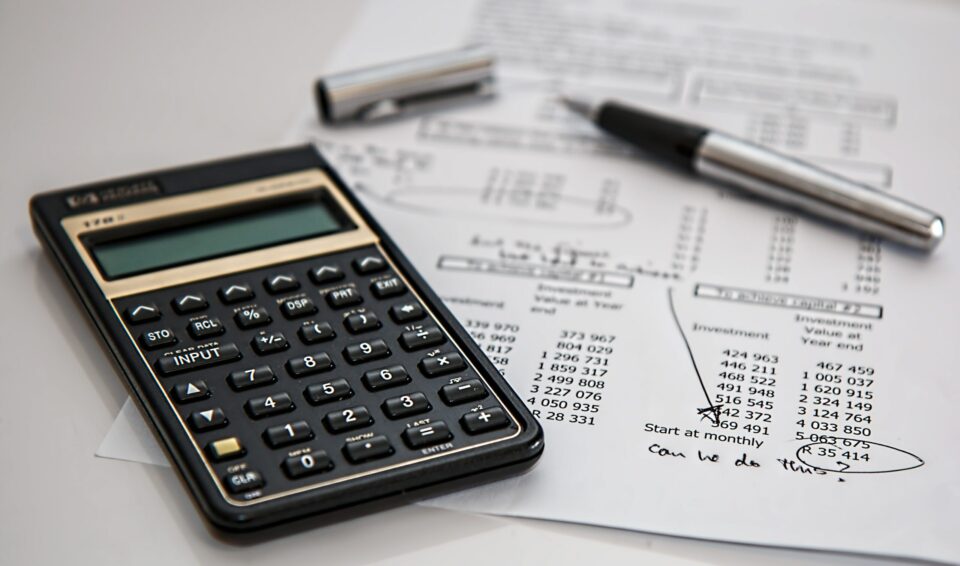 The importance of financial literacy has been increasingly acknowledged in recent years. Many analysts consider financial illiteracy, defined as the lack of skills and knowledge that allow informed decisions in relation to individual financial resources, as one of the root causes of financial crises.

Households, as integral cells of the economy, that lack the appropriate expertise, are likely to take financial decisions which negatively impact the entire society. Particularly in the context of the current complex financial system, characterised by multiple and easily accessible investment opportunities, the lack of financial knowhow is an acute social problem which contributes to the excessive exposure of citizens to risks. At the same time, the public sector in most countries has not yet established a supervisory framework that ensures effective preventive action.

In Cyprus a number of studies reveal various challenges.

Firstly, it is clear that we are lagging behind in the field of financial education. According to a World Bank report comparing financial literacy to the GDP level, Cyprus is near the middle of the rankings, close to Italy and Saudi Arabia, and far from the top countries, such as Denmark, the UK and Singapore. In fact, less than 20 per cent of the population of Cyprus possesses a high level of financial literacy, while more than 50 per cent is considered to have low skills in this area.

The impact of financial illiteracy has already led a number of governments to take firm action. Recent European Directives, which have been transposed into the laws of the member states, concern pension funds and the ways in which they can be strengthened, with the ultimate aim of ensuring a satisfactory pension for all sections of society. In countries such as Cyprus, where life expectancy is increasing, robust pension funds are an important factor towards long-term economic stability and the relevant laws passed as recently as 2020 and 2021 are steps in the right direction.

In addition, our country is required to establish a long-term financial education plan, which primarily targets vulnerable groups. In general, we need to address economic issues in a rational manner, mindful of the implications of our policies and practices for future generations.