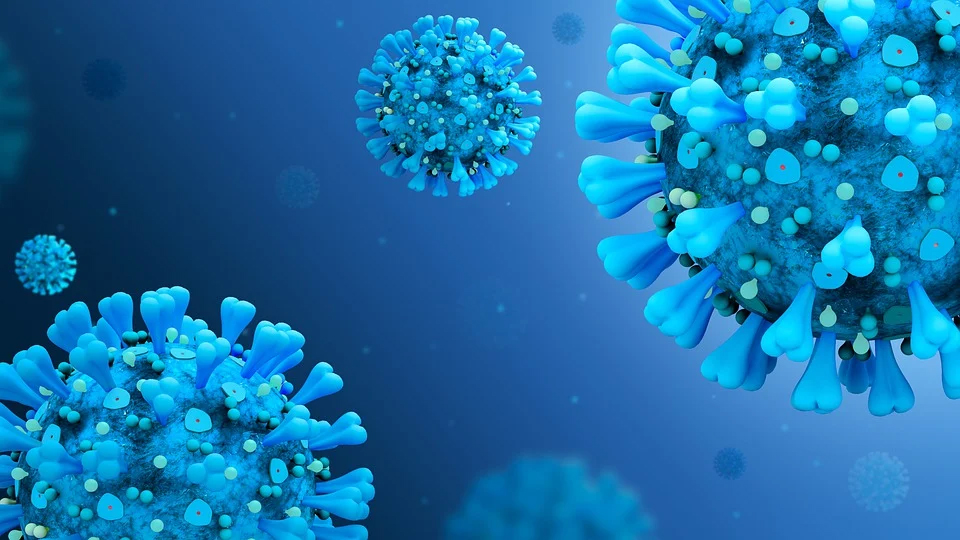 The health ministry announced 2,546 new cases of Covid-19 and three deaths on Tuesday.

There are 223 people being treated for coronavirus in hospitals, 71 of whom are in serious condition. Of the 71 patients, 27 are intubated, five are in the ICU without a ventilator and 39 in a High Dependency Unit.

Of all patients, 73.43 per cent are not vaccinated against Covid.

Twenty-five post-Covid patients who are no longer infectious are still intubated in the ICU.

A total of 99,308 PCR and rapid tests were carried out on Tuesday, giving a positivity rate of 2.56 per cent.

Nineteen cases were found among 324 samples processed by hospital labs while 192 samples taken through GP referrals yielded no positives.

In addition, 2,286 samples were taken at airports with 70 positives.