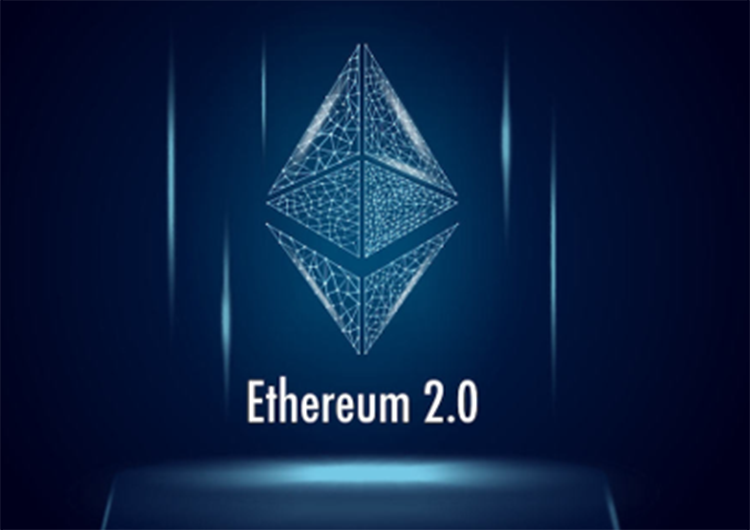 If you have been around for a while in the crypto world, then you don’t have to be reminded about the popularity of Ethereum. The digital asset is presently the second-largest based on market capitalization – only after Bitcoin. But for a long time, some challenges have plaque the Ethereum network, including its high transaction fees and scalability.

Early in 2020, the Ethereum founder, Vitalik Buterin announced an upgrade coming up on the network. He called it Ethereum 2.0 and promised it’s going to be a game-changer to the Ethereum blockchain. Although the upgrade has been gradually rolling out, it is yet to come to its full launch. And many Ethereum investors and cryptocurrency enthusiasts have been wondering what will happen when the upgrade is finally launched.

If you have also been wondering about what will happen to the Ethereum community after the launch of Ethereum 2.0, this post is designed to help you have a good grasp of the things to expect. So read on to learn about the new Ethereum 2.0 upgrade.

Ethereum 2.0 is a set of interconnected upgrades to the Ethereum network designed to improve the speed, efficiency, and scalability of the network, enabling it to process more transactions and bringing an ultimate solution to some of the challenges that developers face on the network.

Each of these phases is designed to bring certain improvements to the Ethereum blockchain, especially improving functionality and performance in different ways.

What is the difference between Ethereum 1.0 and Ethereum 2.0?

PoS has lots of benefits over the former PoW that Ethereum uses, including improved security, scalability, and energy efficiency.

The second difference is sharding. This is built into the new Ethereum 2.0 upgrade to encourage scalability on the network. It allows for faster transactions as complex data is being divided among many nodes and processed in parallel rather than consecutively. The result of this is an increased throughput on the Ethereum network.

How is the upgrade going to take place?

As earlier stated, the Ethereum 2.0 upgrade will happen in three phases. The first phase, called phase 0 was launched in December 2020, with the remaining two phases said to arrive in the following years. Phase 0 welcomed the implementation of the Beacon Chain and the introduction of the PoS mechanism. However, PoW will not be completely done away with during this phase; it is still going to run alongside PoS.

The second phase, Phase 1 will see to the end of PoW as the Ethereum mainet merges with the Beacon Chain. And that is when users who staked their ETH on the Beacon Chain will be assigned the roles of validators. Phase 1 was also launched in the second quarter of 2021.

The last phase is Phase 2 and it will introduce Shard Chains to the network. This will also be when the Ethereum 2.0 upgrade will be fully launched.

Well, while announcing the new upgrade, Vitalik Buterin promised that it is going to bring lots of good changes to the blockchain. So traders and investors should expect positive results from the new Ethereum 2.0 upgrade. Let’s take a look at some of the things to expect after the launch.

#1: Ethereum will be more energy-efficient

Yes, since PoW will be replaced by PoS, Ethereum will now be 99.9% more energy-efficient. Adding new blocks to the Ethereum blockchain will no longer require lots of energy. And that will give Ethereum an upper hand over some other cryptocurrencies like Bitcoin that uses a country’s worth of power to secure its network.

This is one of the major benefits the new upgrade promises Ethereum users. With the upgrade, it will be much more difficult to compromise the network. Attacks are more expensive with PoS, and since validators will have their addresses submitted, it will be easier to identify any attacker, and quickly forked away from the network.

With sharding, more transactions will be processed per second and this will bring about a decrease in transaction costs. All these can work together to encourage more DeFi transactions on the Ethereum network.

What will happen to your present ETH1?

You don’t have to panic about the ETH1 you presently own. You don’t have to do anything special with it either. You can continue to use them on Ethereum even after the complete switch from PoW to PoS.

What Is the release date of Ethereum 2.0?

The first and second phases of the upgrade are already launched. The two took place in 2020 and 2021 respectively. And the last phase is scheduled to happen later in 2022. That will mark the final launch of the new Ethereum 2.0 upgrade.