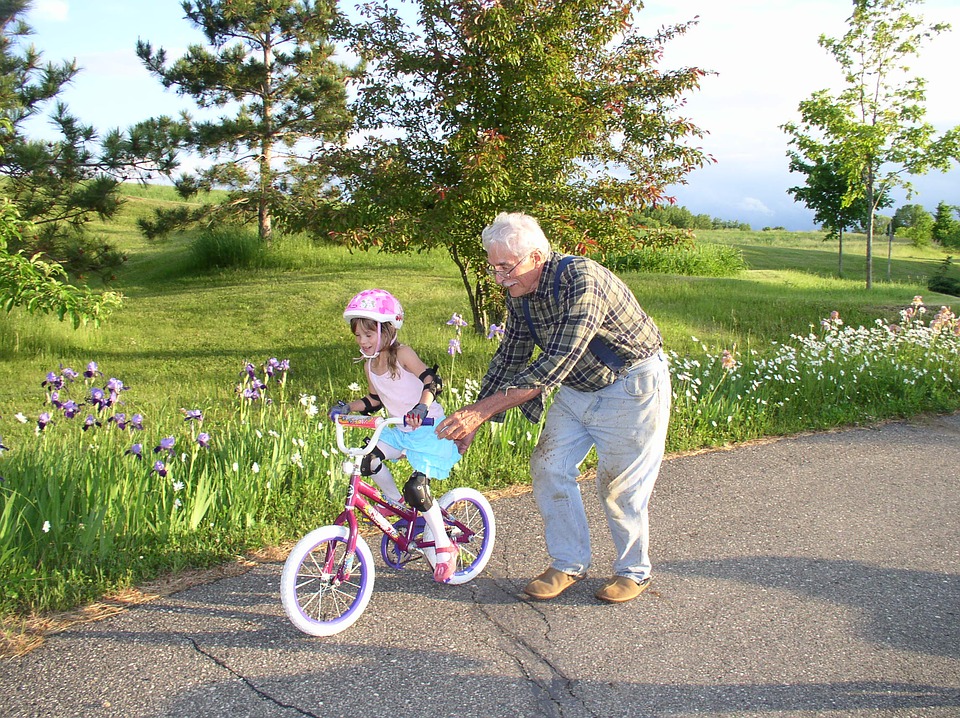 From grandparents to grandchildren to cousins, the proportion of inheritance a relative receives depends on the degree of kindred as well as the number of claimants

A will is a person’s written declaration of his/her intention regarding the way he/she wishes to dispose his/her movable and immovable property after he/she passes away. However, a person’s right to dispose his/her assets through a will is not absolute and is subject to certain restrictions under Cyprus law.

Which laws govern and regulate wills and succession in Cyprus?

Wills and Succession law in Cyprus is governed by both domestic and EU law. In relation to Cyprus law, the most significant enactments are:

Moreover, EU law is relevant and specifically Regulation (EU) 650/2012 which allows EU citizens to choose the law of the country of their nationality as the governing law of their will.

What are the requirements for a will to be valid?

Can a will be revoked?

A will can be revoked by another will that will explicitly state that it revokes the previous one. It can also be destroyed by a testator or a person authorised by the testator. A will is considered to be revoked if the testator gets married or has a first-born child at a time following the execution of the will.

Are there any restrictions regarding the terms of a will?

There are certain restrictions regarding the way assets can be disposed through a will. More specifically, Cyprus has what we refer to as a “forced heirship regime”, meaning that certain relatives/heirs, such as a spouse or children, cannot be excluded from an inheritance and they have a right to a fixed minimum percentage of the estate.

What is a forced heirship regime?

According to Cypriot law this kind of regime aims essentially to protect the rights of close relatives of the testator. The part of the property that the testator can dispose of with a rill is referred to as “disposable portion”. The remaining property is referred to as “statutory portion”. The calculation of both the disposable and statutory portion depends on who the surviving relatives at the time of death are.

How is the disposable portion calculated?

What happens if a will disposes more than the disposable portion?

The will will not be void if such a scenario, but the disposition will be reduced and limited to the disposable portion as per the above.

What happens with the rest of the portion, the so-called statutory portion?

The remaining portion (statutory portion) will be disposed as per the statutory portion which means that the distribution will be made according to the rules of intestacy.

The portion of the spouse is calculated first and then the rest of the estate will be distributed to the relatives of the deceased depending on the degree of kindred. The share of the surviving spouse is as follows:

Is it compulsory to make a will?

It is not obligatory to have a will. If someone passes away without having left a will, his/her assets will be distributed in accordance to the rules of intestacy and succession.

How is an estate distributed according to the rules of intestacy?

There are four classes of kindred who are entitled to inherit an intestate person:

What happens with immovable and movable property owned by foreign nationals?

Under Article 22 (Choice of law) of the EU Succession Regulation (650/2010), foreign nationals can choose whether the law of their country of nationality applies to the succession of their estate. This applies to all EU states.

For example, Italian nationals with property in Cyprus can opt for Italian law for the administration of their estate in the event of their death and avoid the forced heirship regime altogether. The decision to apply Italian law should be mentioned clearly in the will, as failing to do so will make the Cypriot law of succession applicable by default. However, there are certain exemptions regarding whether a deceased has left movable or immovable property in Cyprus.

For immovable property, the succession is governed by the law of the country where the specific immovable property is situated and Cypriot law will apply regardless of the testator’s domicile country at the time of death (lex situs).

Are there any tax obligations?

There is no inheritance tax in Cyprus as the Estate Duty (Amending) Law 2000 has been abolished concerning any person who passed away after January 1, 2000. It must be noted though that domiciles of other countries may be liable to pay inheritance tax in their countries.