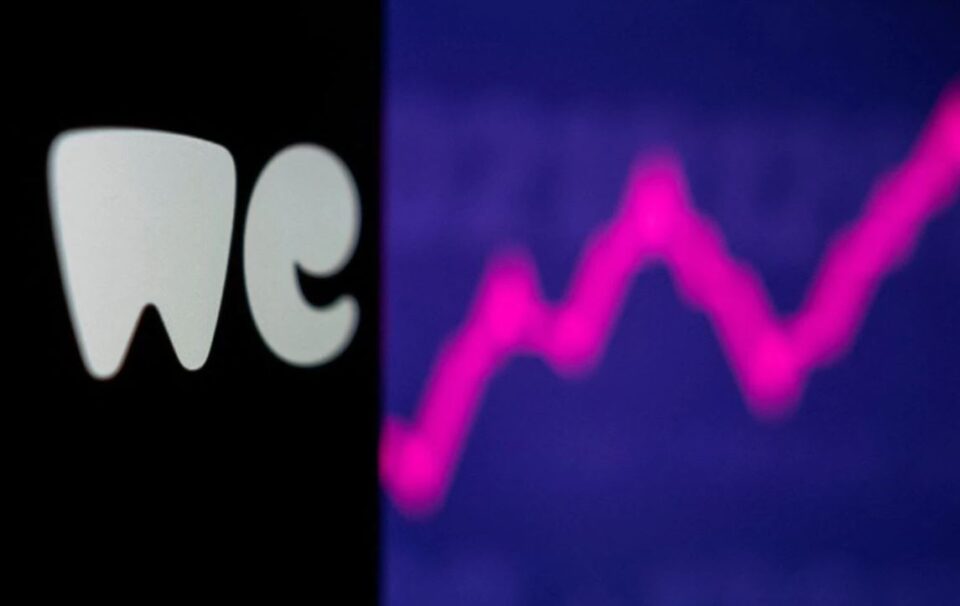 WeRock, best known for the WeTransfer file transfer service, had planned a Jan. 28 flotation on Amsterdam’s Euronext that would have valued the company at between 629 million and 716 million euros ($714 million-813 million).

It said in a statement that it had made the decision to cancel the listing “despite substantial investor interest”. It will continue “pursuing our strategy and continuing our growth trajectory”, Chief Executive Gordon Willoughby added.

Before cancelling its listing, which was to have included both a primary and secondary share offer, WeRock had slightly scaled back ambitions for the valuation of a part of it.

The IPO market closely reflects investors’ appetite for risk and they tend to become more reluctant to commit large chunks of cash to a single company if the broader economic environment is showing signs of strain.

Global stock markets have had a bumpy start to the year, with the EuroStoxx 600 technology index down 6 per cent since the company announced its intention to float on Jan. 12.

2021 was “an extraordinary year for equity formation globally – dare I say one that is unlikely to be repeated any time soon”, said James Fleming, global co-head of equity capital markets at Citigroup Inc (C.N).

Following a bumper first half of listings in 2021, deal cancellations and postponements began to be seen towards year-end, with France’s Icade Sante and Switzerland’s Chronext pulling deals in October.

There was also a shift in investor mood in the United States, with Peleton rival iFIT dropping its IPO plans, while shares in fitness centre operator Life Time’s (LTH.N) opened 8 per cent below their offer price on its debut.

Irena Goldenberg, a partner at Highland Europe, which holds a 55 per cent stake in WeRock, said Highland remains committed to helping the company grow and does not rule out the possibility of a future listing.

“WeTransfer has demonstrated a strong track record of profitable growth,” she said in a messaged statement.

“The fact that market conditions mean the company will not list at this time in no way changes those intentions.”

WeRock reported adjusted earnings before interest, taxes, depreciation and amortization (EBITDA) of 21.3 million euros on revenue of 72 million euros for the first nine months of 2021, and is targeting annual revenue growth above 20 per cent in the medium term.