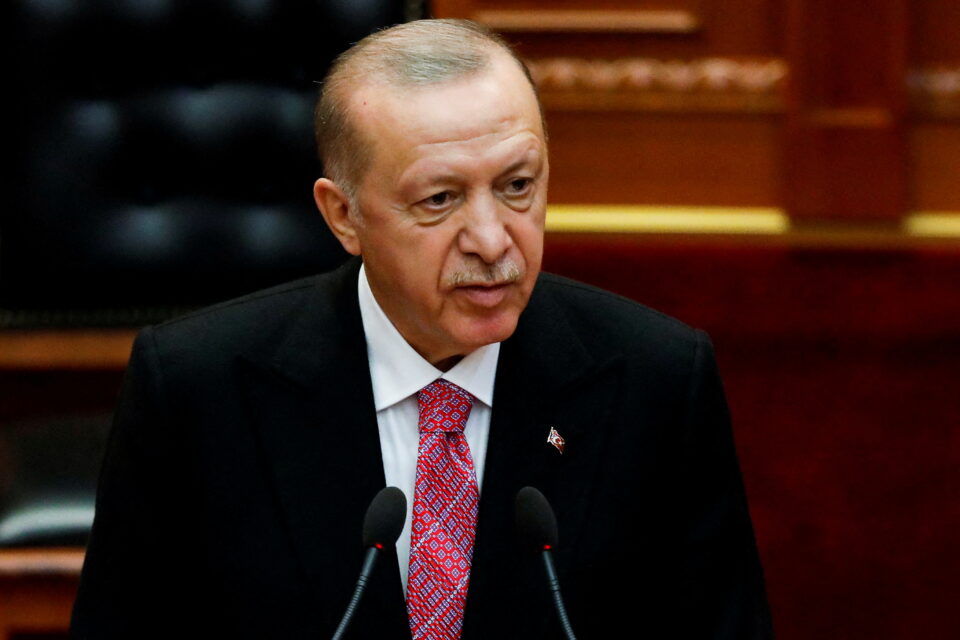 The news that on January 14, Turkey and Armenia had a first round of talks in Moscow with a view to establishing diplomatic relations and opening their borders, brought to my mind the phrase, “a wind of change” used by the late British prime minister, Harold Macmillan.

For years, the two countries were living in a climate of rivalry, because of the genocide of 1.5 million Armenians in 1915 which, due to the efforts of the Armenian diaspora, has been recognised by many countries, including Russia, France and the United States. Despite the hard diplomatic work on the initiative of the United States in Geneva, Turkey never ratified the attempted peace agreement of 2009. But what happened that year highlights how strong the then Prime Minister (now president) Erdogan was feeling.

In 2009, newly elected President Obama went to Prague to have talks with the presidency of the European Union and then on to Turkey, his first bilateral visit, evidently to demonstrate the importance his country placed on the Muslim world. In December of that year, President Erdogan reciprocated the visit and in their talks in Washington, President Obama asked his ally and strategic partner to do four things. To all four, Erdogan said ‘no’.

First, to strengthen Turkey’s military presence along with the other Nato members in Afghanistan. The answer came back that Turkey was not sending soldiers to kill Muslims. Their soldiers there were doing administrative work and training the Afghans.

Third, to mend fences with Israel with a view to bringing regional stability. Instead, things went wrong, because of Turkey’s effort to break the embargo on the Gaza Strip and the killings which ensued on the ‘Mavi Marmara’.

Fourth, President Obama asked Erdogan to expedite ratification by the Grand National Assembly of the Geneva agreement for the normalisation of Turkey-Armenia relations reached at great pains by Foreign Minister Hillary Clinton. The answer was that if Armenia did not withdraw from Nagorno-Karabagh, this would never happen.

That was Erdogan at that time.

Today, things have changed. The Davutoglu dogma for zero problems with neighbours has forcefully failed. Turkey is isolated.

In the region, her relations are not friendly with Israel, Egypt, Saudi Arabia and the UAE, and even worse with Greece and Cyprus.

Within the international framework, relations with the US are at their lowest point, because of the S-400 missiles. With France there is antagonism in the eastern Mediterranean, which France considers as her own zone of influence, hence the friendly relations with Cyprus.

With the European Union, accession negotiations are at a standstill and the only support Turkey can hope for is that of EU members having economic interests in Turkey.

Within the local framework, the dire economic situation, because of the devaluation of the Turkish lira and the strong attacks by the opposition, have heavily influenced Erdogan’s popularity, as witnessed by opinion polls.

Moreover, the diplomatic successes of Greece in various fields, such as the trilateral cooperation agreements with Cyprus, Israel and Egypt, the successful openings towards Saudi Arabia and the UAE, as well as the important defence agreements with the US and France, have exacerbated the climate of isolation surrounding Turkey and the high political cost of Erdogan’s political positions.

In view of the above, we are witnessing an effort by Erdogan to change his policy towards neighbouring countries and the Balkans.

The talks with Armenia are not the only example.

During his recent visit to Albania, he named it as the ‘neighbour of the heart’. In Bosnia Herzegovina, Kosovo and Northern Macedonia, he has tried to achieve change through economic penetration, using the Muslim populations. He even invited the Christian president of Serbia to Ankara.

Recently, he has made openings towards Egypt, Saudi Arabia and the Emirates. With Israel he has stated that he is aiming at a political arrangement of “Kazan Kazan” (win-win) and a visit to Ankara by the Israeli president has been arranged for February 14.

It is obvious that the objective of the openings towards Armenia and Israel is to influence the strong Armenian and Jewish lobbies in the US.

All these political choices taken by the shrewd Turkish president clearly prove that there is a “wind of change” in Ankara.

Dr Andrestinos Papadopoulos is a former ambassador of the Cyprus Republic

Ireland calls for justice on 50th anniversary of “Bloody Sunday”