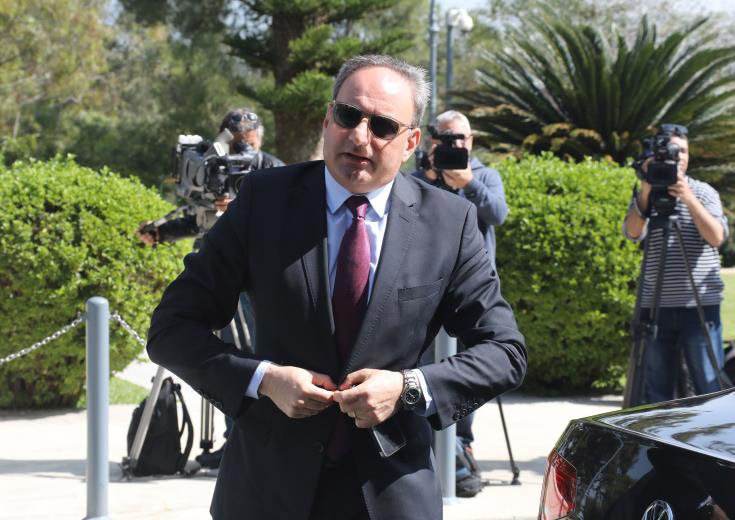 Main opposition Akel have all but ruled out backing any party leader for candidate for next year’s presidential elections, in a strong signal to the rest of the opposition parties seeking alliances ahead of the 2023 ballot.

Speaking on Politis radio on Monday, Akel leader Stefanos Stefanou stated that, during the upcoming talks with other political forces, “we would prefer the names of party leaders to be left out of the discussion.”

He was clarifying the party’s position on this very point amid speculation following Akel’s meeting of its central committee over the weekend.

The central committee convened to set out the framework for the party’s elections strategy, eliminating certain possibilities.

The party explicitly ruled out sponsoring Disy boss Averof Neophytou or former foreign minister Nicos Christodoulides should the latter run as an independent.

Other than that, the field was left wide open.

In remarks at the central committee, Stefanou set the tone for Akel’s objective come 2023: to rid the country of the administration of Nicos Anastasiades and Disy.

“Cyprus can no longer bear a continuation of the Anastasiades administration, be it with Averof Neophytou or with Nicos Christodoulides,” a party statement read.

Akel also announced it would immediately launch talks with the other opposition parties, and promised to come to a final decision on which candidate to sponsor before Easter.

Media pundits said Akel’s stance – ruling out party leaders – effectively takes Diko head Nicolas Papadopoulos out of the race. The two parties can still parley, but on different terms – perhaps coming to an understanding about backing a personality they can both agree on.

Despite Pamboridis having served in the Anastasiades government and being a Disy cadre, Akel would not be averse to backing him.

Asked on Monday whether the end justify the means – that is, if Akel would back someone from the right of the political spectrum – Stefanou answered diplomatically that his party has often collaborated with personalities outside its own sphere.

He recalled that the only time Akel sponsored one of its own for president was back in 2008 – meaning Demetris Christofias.

Stefanou also conveyed his annoyance with some Akel cadres speaking out against supporting Pamboridis. He was alluding to Akel MP Irini Charalambidou, who earlier said Pamboridis should not be an option for her party.

To date, Disy are the only party to have decided their candidate for the 2023 presidentials – party leader Neophytou.

Our View: Overturning of rape case verdict welcome, but have the police learned their lesson?