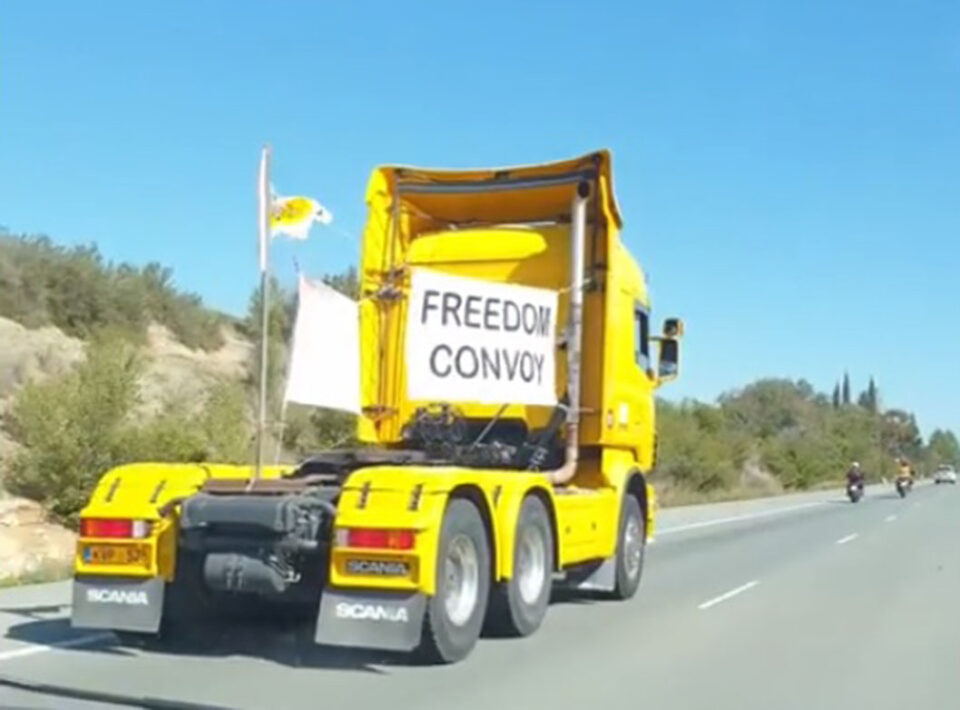 Scores of protesters in Cyprus protested against coronavirus restrictions and health mandates on Saturday with a convoy of cars that set off from Paphos on its way to Nicosia.

The ‘freedom convoy’, in reference to the ongoing protests and blockades in Canada that have spawned similar movements around the world, left Paphos at 9am, with protesters from other districts joining along the pre-designated route.

The convoy was escorted by police cars, while also being monitored aerially by a police helicopter.

“The protests are about the mandates, they’re about forced coercion of the jab, having to show your papers to be able to buy food, it’s disgraceful,” said one YouTube user who uploaded a video of the convoy, before adding that he was proud of the participants for protesting.

“We shall resist the authorities who are led by the nose by corruption and wickedness,” said one Facebook user.

“All together now for the lifting of all restrictions,” wrote another user.

Images and footage released online show cars decorated with Cypriot flags, people honking their horns, with participating onlookers applauding them as they drive along.

With the convoy reaching the capital, the police announced that heavy traffic was blocking the streets.

The police recommended that drivers exercise caution when travelling through Nicosia, while drivers were also urged to drive at low speeds, maintain a safe distance from other vehicles and follow instructions from police officers on duty.

The convoy ultimately reached Eleftheria Square in Nicosia, with all protesters congregating in and around the site.

“I think it needs to stop now, we’re looking to Canada, they’ve shown the world what’s possible,” a woman who travelled from Larnaca told the Cyprus Mail.

“The pandemic is not a pandemic, the measures are tyrannical, we want our freedom, we want everyone to decide for themselves,” a Cypriot man told the newspaper, adding that “other countries are lifting restrictions while we are adding new ones”.

“They must cancel everything, not just relax measures,” a South African man who had travelled from Paphos said.

“More and more people are joining the protests which means that it’s working,” he added. 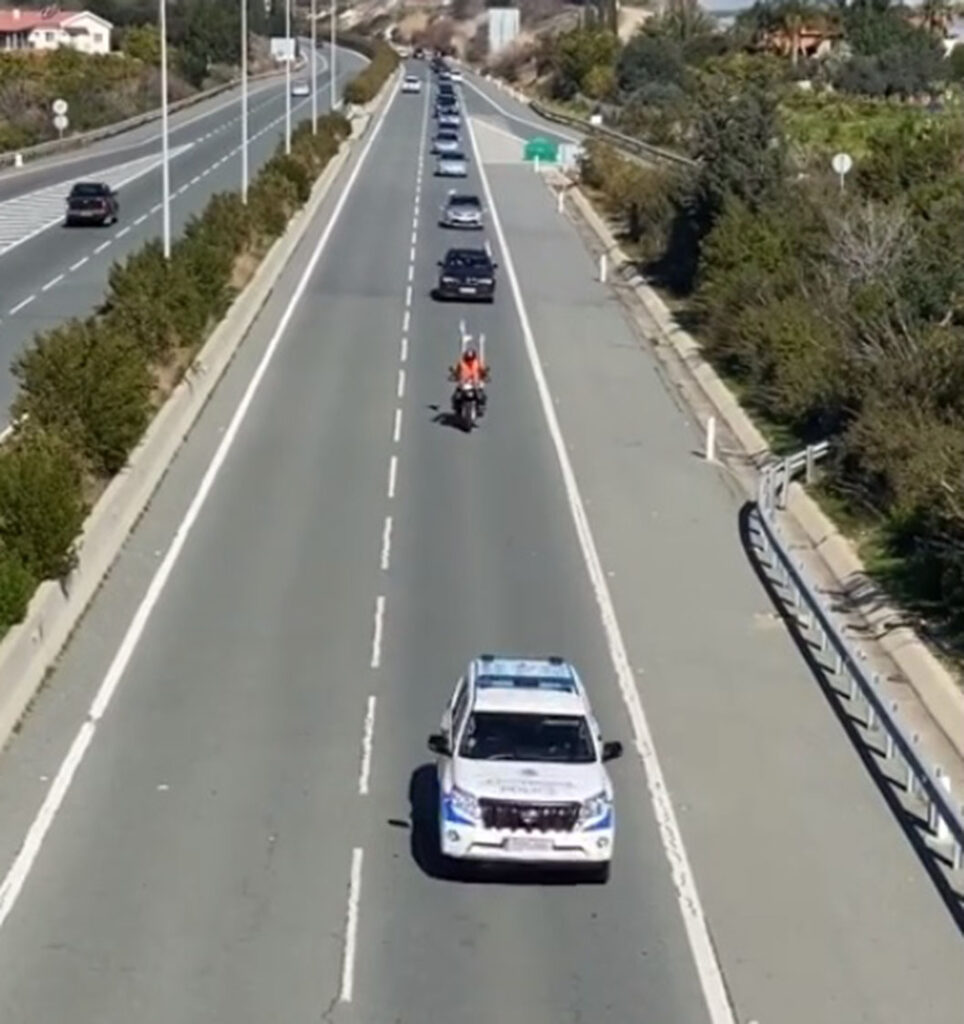