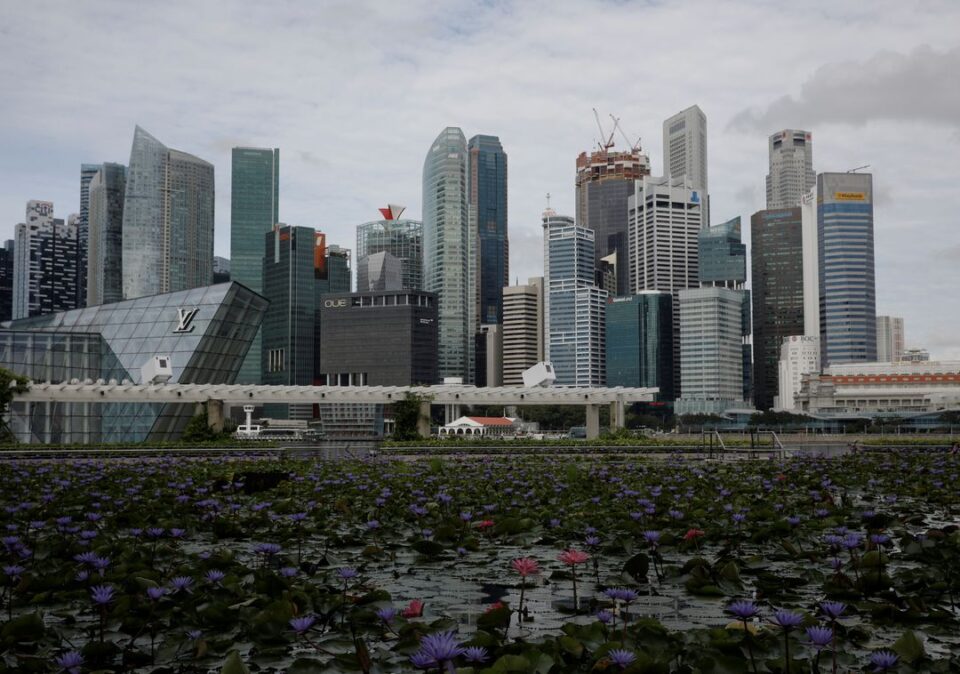 Singapore will begin implementing a long-flagged increase to its goods and services tax next year, its finance minister said in his budget speech on Friday, while also announcing a slew of tax hikes aimed at higher income groups.

The moves come as Singapore emerges from a pandemic-induced economic slump, but walks a tight rope in maintaining its attractiveness as a global financial hub while guarding against local concerns about rising wealth inequality and rising costs of living.

GST will rise to 8 per cent from January next year and to 9 per cent in 2024, Lawrence Wong said, from 7 per cent now. The government also plans to increase income taxes for high earners, hike taxes on residential properties and impose higher levies on luxury cars.

“These tax adjustments will help to raise additional revenue and also contribute to a fairer revenue structure,” Wong said.

Singapore has been seeking to raise revenues to fund future spending that it estimates could reach more than 20 per cent of gross domestic product (GDP) by 2030, especially as it ramps up spending on healthcare in one of the fastest ageing countries.

Over the last two years, the government has committed close to S$100 billion to cushion its people, businesses and the economy from the impact of the COVID-19 pandemic.

Wong announced a further S$500 million ($372 million) package to support jobs and businesses as part of his budget proposals and proposed to set aside S$560 million to help Singaporeans deal with the rising cost of living.

Analysts had expected a return to a surplus.

The budget was more expansionary than expected, said MUFG analyst Jeff Ng, adding that the government was addressing the still uneven recovery of the economy.

Singapore’s economy, which is highly reliant on global trade, is expected to expand 3-5 per cent this year as it continues to reopen its borders and ease COVID-19 restrictions.

Still, recovery in some sectors such as those in aviation and tourism is expected to take longer as virus concerns linger.

Wong said the government will spend a total of about S$9 billion ($6.70 billion) over the next five years on measures to help its low-wage workers. It will also spend on schemes to build digital capabilities for businesses and workers.

As part of its ambition to achieve net zero emissions, the government will also increase carbon taxes from 2024.

Wong said the corporate tax system would need to be updated, following a global agreement on a minimum corporate tax rate, and was considering a move that would increase multi-national companies’ effective tax rate to 15 per cent.

Singapore, a low-tax jurisdiction where several multinationals including Alphabet’s (GOOGL.O) Google, Microsoft (MSFT.O) and Facebook (FB.O) have regional headquarters, has a rate of 17 per cent but provides incentives and schemes which reduce the effective rate.

Wong said the government was closely monitoring the risk of rising inflation, which has been driven by a recovery in global demand, continuing supply chain disruptions, and especially by rising energy prices.

The government has set aside a S$6.6 billion package to help cushion the impact of the GST hike.

The Monetary Authority of Singapore tightened its policy settings in January in its first out-of-cycle move in seven years as the economic recovery gained traction and price rose. It is widely expected to tighten again at its scheduled policy meeting in April.