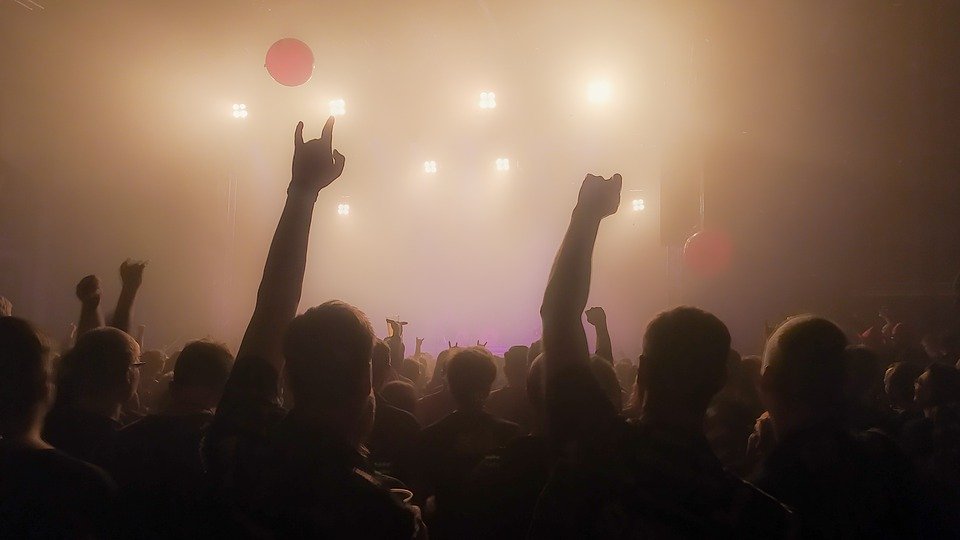 Dancing will be allowed in night clubs for vaccinated and unvaccinated alike upon presentation of a 24-hour negative rapid test for coronavirus, Health Minister Michalis Hadjipantelas said on Monday, as other expected measure relaxations also came into effect.

The other relaxations include lifting the ban on unvaccinated people also entering bars and restaurants as long as they have a rapid test no older than 24 hours.

The decision on dancing concerns venues of more than 150 people capacity which have informed the health ministry, Hadjipantelas told reporters after a meeting with the Covid-19 advisory team.

“Any establishments that allow dancing and do not inform the health ministry will be fined,” the minister said, explaining they must keep track of set businesses for inspection purposes.

The protocol, which will be published as a decree on Tuesday, was formed following a consultation with the night club owners. It will be reviewed next Wednesday, the minister said.

Hadjipantelas added that an option still being discussed was to allow fully vaccinated people entry with a 48-hour negative rapid test.

The minister also clarified that people who arrive at the nightclub after midnight, will be allowed entry with a rapid test carried out on the previous day.

Despite initial suggestions that testing sites would operate outside venues, Hadjipantelas said instead tests will be carried out at the health ministry’s testing sites and at private pharmacies or labs.

“It was not a retreat on our part…from the first moment this was the measure that we decided with the scientists,” the minister said, explaining that compromises were required during negotiations on the policy.

More detailed clarifications will be issued by the ministry, he said.

The health minister said he hopes Monday’s relaxations are the first of many but that to progress further the public must observe the current rules.

Upon presentation of the SafePass all may now enter restaurants, entertainment centres, night clubs, sports stadiums, theatres, cinemas, and hotels, as well as attend weddings, christenings and funerals. A SafePass is issued to those with up-to-date complete vaccination status, a 90 day recovery certificate or with a negative rapid test no older than 24 hours.

A total of 20 adults are now allowed to congregate at home, excluding minors up to 12 years old, provided that the total number does not exceed 30 people.

Also as of Monday children aged four and over are required to take a weekly rapid test to attend kindergarten and pre-school.

Remote working for service sector employees has been reduced from 50 per cent to 25 per cent of staff.

This percentage includes employees who have Covid, declared as close contacts, or self-isolating, as well as employees on leave.

Finally, from February 28, all non-urgent surgeries will resume.

But any relaxations must be carried out with slow steady steps and realism, said health ministry advisor Constantinos Tsioutis after the meeting on Monday.

The head of the ministry’s scientific team explained the island is entering a phase of adjustment to the new data, which includes relaxations of the measures and protocols, with the aim to keep society functioning but safe.