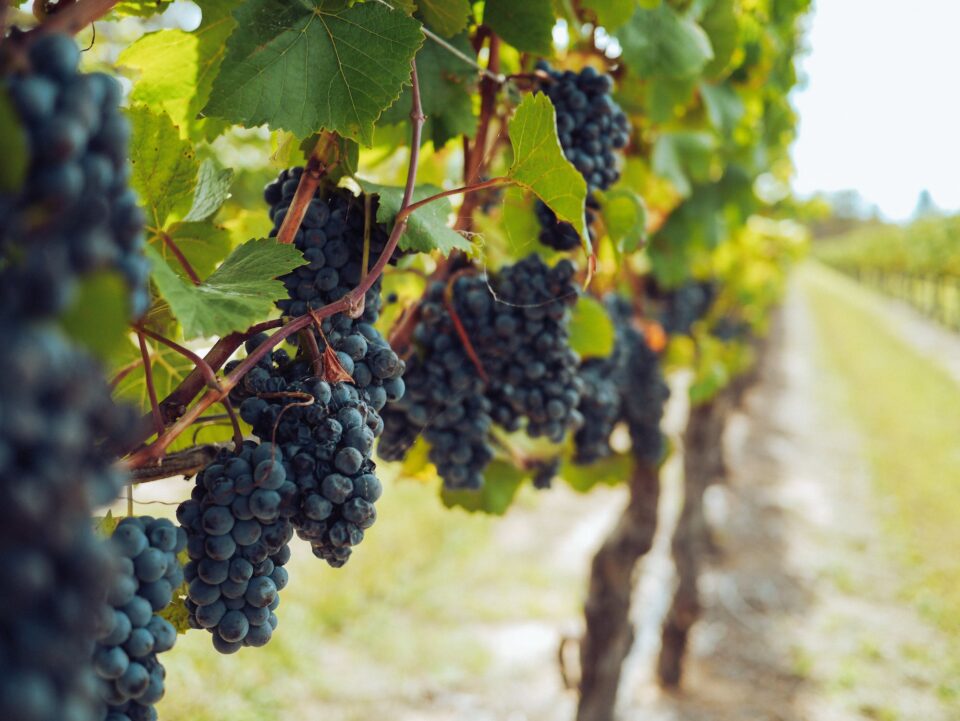 The government wishes to increase the stature and sales of Cypriot wines, both internationally and domestically, Disy leader Averof Neophytou said on Monday in an address to an event examining the prospects of the Cypriot wine industry.

“We want Cypriot wine to stand with increased confidence next to the wines of larger countries in foreign markets,” Neophytou said.

“Our aim should be to increase the exportability of the product in parallel with increasing domestic consumption,” he added, noting that the Cyprus wine industry should strive to create a more unified brand image.

Neophytou outlined the support given to the wine industry, explaining that €12.5 million in funding has been allocated to 40 winemakers since 2014, while a new €2.1 million scheme to incentivise investments in the sector was approved in 2021.

“Wine tourism is one of the fastest-growing tourist sub-sectors, a train that we must all get on board,” Neophytou said.

Neophytou also touched on the issue of climate change, saying that the gradual transition towards more sustainable business models will help reverse any adverse effects, while making businesses more competitive.

The Transport Turnover and Storage Turnover Index increased by 29.2 per cent year-on-year in the fourth quarter of 2021, reaching 103.1 points, according to an announcement by the Cyprus Statistical Service (Cystat) released on Monday.

Air transport increased by 46 per cent, reaching 1190.4 units, with aviation being heavily affected by the pandemic and its resulting restrictions.

Furthermore, inland and pipeline transportation reached 112.2 points, an increase of 36.1 per cent for the fourth quarter of 2021.

During the period January-December 2021, the Turnover Index in Transport and Storage increased by 9.7 per cent year-on-year, with the largest increase being observed in water transport with an annual increase of 43.5 per cent.

The main Cyprus Stock Market Index was at 70.97 points at 12:41 during the day, reflecting a drop of 0.7 per cent over the previous day of trading.

The biggest investment interest was attracted by the Bank of Cyprus (+0.46 per cent), Logicom (+0.97 per cent), Petrolina (no change), Hellenic Bank (+0.25 per cent) and Vassiliko Cement Works (no change).