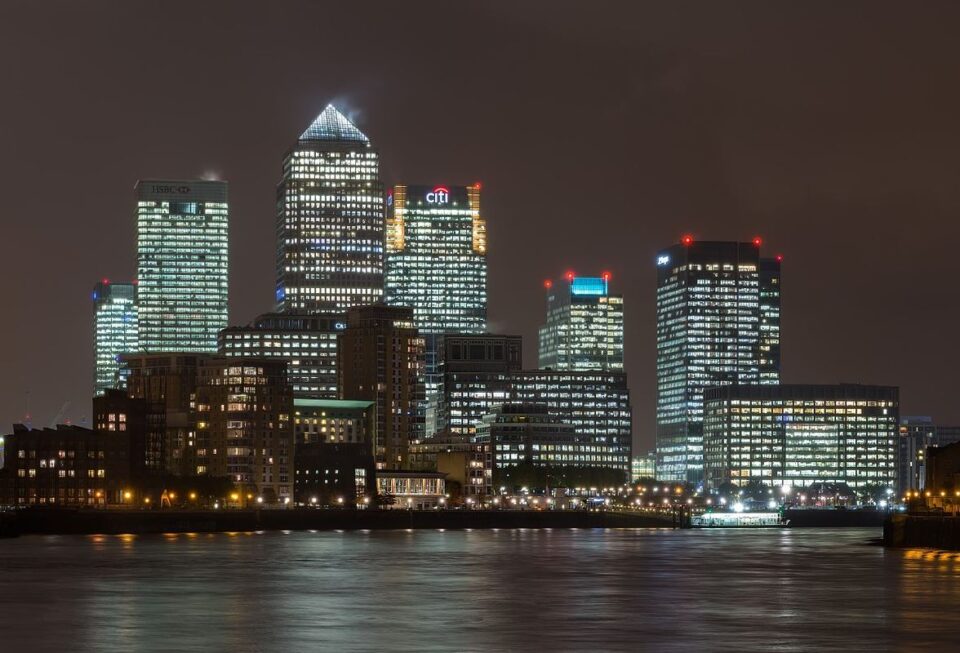 The coronavirus pandemic has had less of an adverse on mergers and acquisitions across the world, according to a report on global trends by professional services network Lex Mundi.

“The global pandemic that shook the world in 2020 had a massive impact in 2021 as well, and although it continues to disrupt and affect virtually everyone’s lives, it appears to be doing this less than many expected,” the report said.

The report, which surveyed the business network comprising Lex Mundi, which consists of approximately 160 member firms with more than 21,000 attorneys in total, looked into the global mergers and acquisition market’s performance in 2021, as well as how it is expected to perform in 2022.

Regarding Brexit, the United Kindom’s exit from the European Union, the report said that it has also had less of an influence on business in Europe than earlier predictions, but that this may change in the future.

In terms of the mergers and acquisitions market during the previous year, the report stated that many member firms experienced a “record year”, adding that “the general optimism for 2021 was not unfounded”.

A great number of participants also said that they have an optimistic view of 2022 as well.

“While our survey respondents noted the impact of Covid-19 on the wider market and on merger and acquisition deal terms, its importance has diminished,” the report said, explaining that “it seems to occupy people’s minds less than at the beginning of 2021”.

Regarding key concerns facing European private company merger and acquisition practitioners, with surveyed firms being asked to pick their three most important concerns, 42 per cent, the highest combined percentage, said that due diligence is their primary source of worry.

Furthermore, 37 per cent of all European practitioner respondents said that national security and foreign investments were of paramount importance when doing deals in 2021, while 32 per cent said the structure of transactions was of great significance.

“The state of the economic environment is a key factor for investors contemplating an investment in Serbia, however, across many Western and Central European jurisdictions Covid-19 has, ultimately, had very little impact on the economy,” the report said.

“Chryso Pitsilli-Dekatris, co-managing partner at Cypriot member firm Dr K. Chrysostomides & Co LLC, notes that the regulatory, political, economic and tax environments are fairly stable and do not give rise to any concerns that should be high in priority in structuring a merger and acquisition transaction,” the report added.

While similar responses were received from the Netherlands and France, Antoine Tézenas du Montcel and Nadege Nguyen, partners at Gide Loyrette Nouel, a French member firm, said that stakeholders continue to pay a lot of attention to Covid-19 deal terms as the pandemic is still ongoing.