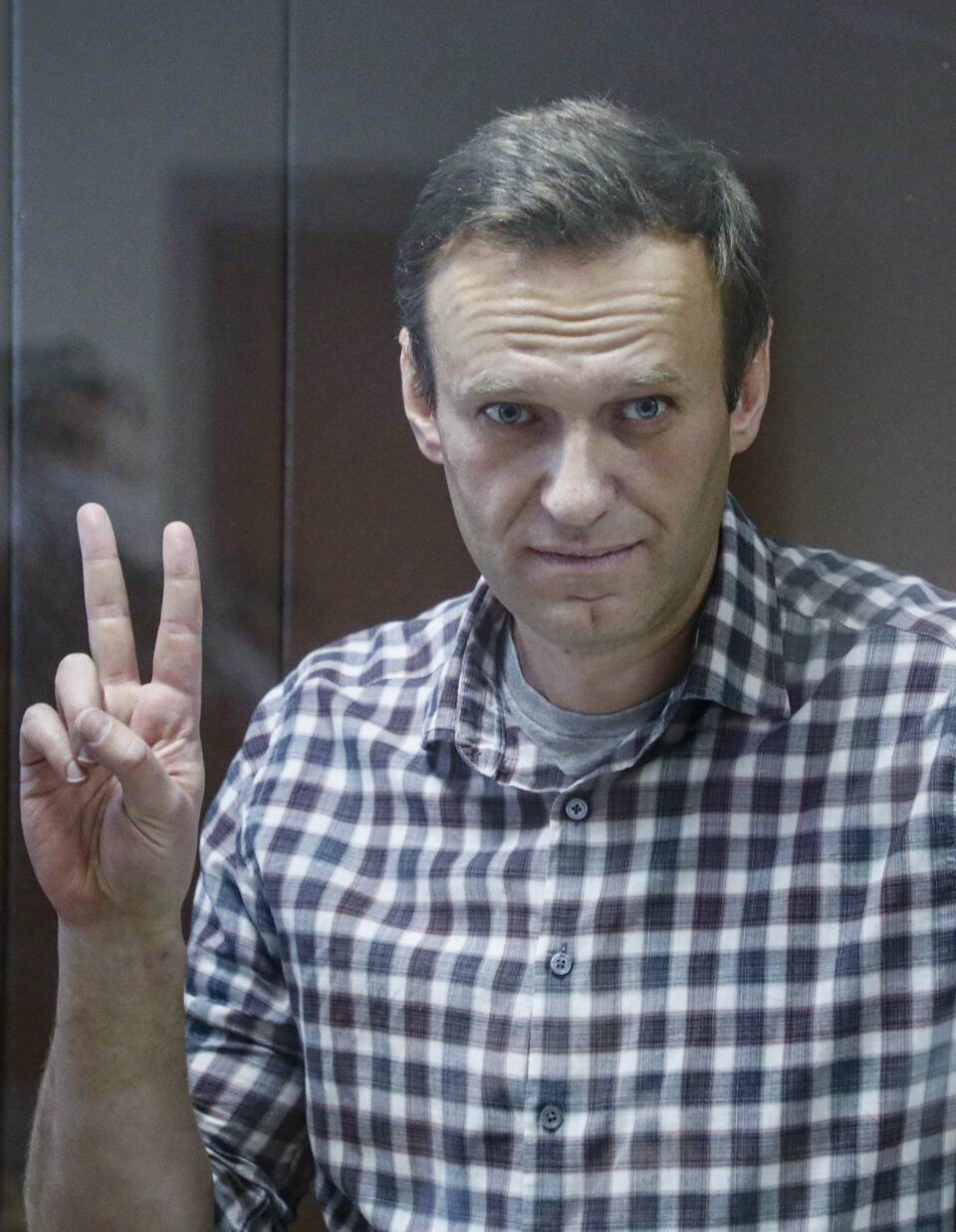 It can start by countering Putin’s information strategy

With an all-out war on Ukraine underway, a key question has emerged: what can the West do to help Ukraine?

Sanctions and limited military aid will help. Another key strategy, however, is crucial: to counter Russian president Vladimir Putin’s justifications for the war.

Rebutting Putin’s information strategy will weaken his position in what is likely to be a long, drawn-out conflict.

To do that, we first need to understand what his information strategy is.

In a nearly hour-long speech to the Russian people released on February 21, Putin put forward his case for invasion. This speech has been described by observers as “angry” and “rambling” but it was highly scripted.

In fact, it included two key arguments, which we can expect to see constantly reappearing in Russian messaging in the coming weeks and months.

One is focused primarily on the Russian population. The other has both a domestic and international audience in mind.

The domestic pitch: Russia as victim of Ukrainian neo-Nazis

The first part of Putin’s argument outlined a one-sided narrative of Ukrainian history aimed squarely at appealing to the emotions of a domestic audience by showing Russia’s supposed victimisation at the hands of Ukraine.

The narrative begins with a fantastical version of history claiming Ukraine was “entirely created by Russia, or, to be more precise, by Bolshevik, communist Russia”.

It then turned to the idea that, after the collapse of the Soviet Union, Ukraine “never had stable traditions of real statehood”.

Ukraine’s “pro-West civilisational choice”, Putin argued, then inevitably led to a series of catastrophes: endemic corruption, a “West-supported” neo-Nazi takeover of power in 2014, and systematic discrimination against Russian speakers (including a planned genocide).

He concludes by claiming Ukraine might soon have weapons of mass destruction (including nuclear weapons).

How to counter this narrative?

This one-sided, neo-imperial interpretation of history is a fantasy that has great emotional appeal to a former mid-level KGB officer like Putin, who experienced at first hand the humiliating end of an empire in 1991 and now sits in the Kremlin.

Putin gets to feel like an agent of history, rebuilding Russia from the terrible humiliation of the 1990s.

But what about 140 million Russian citizens? How does avenging this historical fantasy help them cope with rising prices, a tanking economy, and growing corruption in their country? What future does Putin’s war of vengeance actually offer to coming generations?

He likened Putin’s arguments to your drunk grandfather’s rant at a family gathering – except, this time, your grandfather “holds power in a country with nuclear weapons”.

Russia has all the tools, Navalny argued, for strong economic and cultural development “in the 21st century from oil to educated citizens”. But these are being thrown away on the basis of “war, dirt, lies, and the palace with the golden eagles in Gelendzhik” (a reference to Putin’s alleged palace that features in a notorious YouTube video).

The broader pitch: Russia as victim of the West

The second part of Putin’s speech included geopolitical arguments about the reckless expansion of NATO and the United States into Russia’s sphere of influence.

This included evocative language of a “US-built maritime operations centre in Ochakov”, and dire warnings that it will only take seven to eight minutes for US ballistic missiles to reach Moscow from Kharkiv in Ukraine.

He concluded by arguing the US will always want to dismember and weaken Russia because “they just do not need a big and independent country like Russia around”.

This kind of argument is aimed at both domestic and international audiences. In fact, much of this language could be aimed at Beijing, which sees the US in much the same way.

It also has been a popular discussion in the Western media and academia. Even prominent US academics such as John Mearsheimer have made a version of this argument for years. These academic arguments don’t go as far as Putin’s, and certainly the US would like to contain Russia’s power, but such arguments can be misinterpreted as justifying a war in Ukraine.

Countering these arguments requires making a clear distinction between explanation and justification.

In the Ukrainian context, it means being clear that although NATO’s eastward expansion might explain why Putin ordered a full-scale war, it does not justify it.

In fact, a war on Ukraine is the wrong response to NATO expansion because it is likely to encourage the expansion of NATO toward Russia’s borders.

We are already seeing this with growing support for NATO membership in Finland.

First, it means pointing out this is not a Russian war on Ukraine. It is war of choice entirely attributable to an increasingly detached clique of leaders led by Putin, who have little interest in solving the everyday problems of millions of Russians.

The protests in many cities across Russia – exceedingly brave in the knowing reality of police brutality – suggest many Russians believe this already.

Second, a successful counter to Putin’s information strategy shows a full-scale invasion of Ukraine will only worsen Russia’s security situation. This war of choice will only isolate Russia from allies and encourage the further expansion of NATO onto its borders.

William Partlett is an associate professor, The University of Melbourne This article is republished from The Conversation under a Creative Commons licence