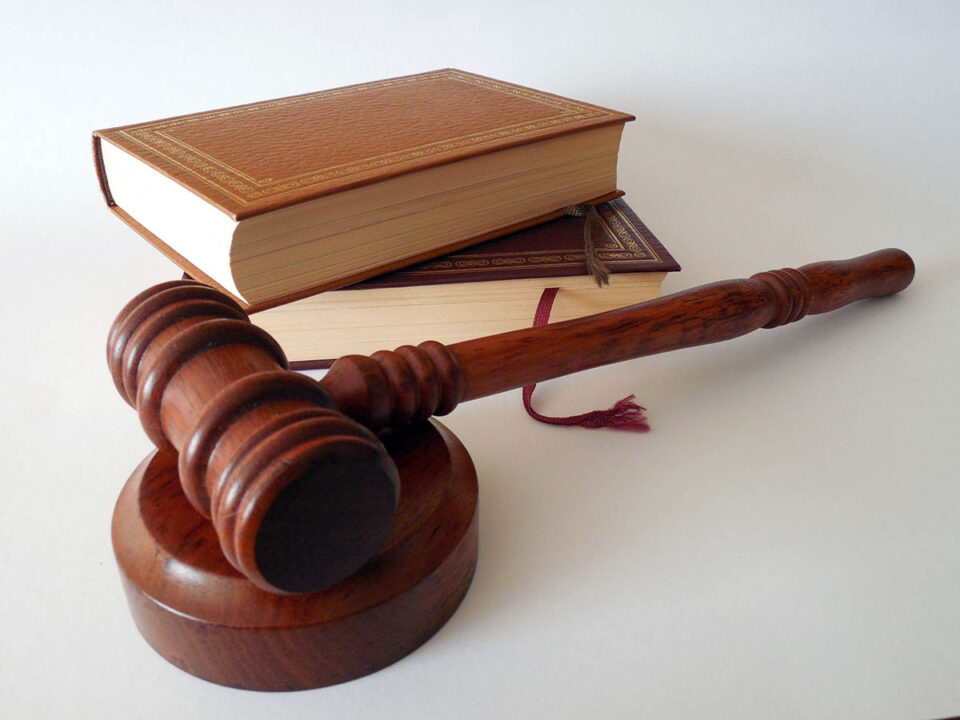 It is conducted on the basis of affidavits, save the right for cross-examination

Courts have the power to issue orders, interim or final, for parties to do or refrain from doing something. This could be to deliver a property, not to alienate assets, to stop trespassing on a property, to demolish an illegal building, to allow a child to have contact with another parent, for a spouse not to enter or to leave the marital home and so on.

The party against whom an order has been issued is obliged to comply, otherwise they breach the order and can be punished for contempt. The relevant procedure, despite its civil nature, is considered quasi-criminal and is governed by criminal trial rules and therefore the offence must be proven to have occured beyond reasonable doubt.

The procedure that should be followed in an application for contempt was examined by the District Court of Larnaca in a judgment issued March 9. The applicants requested to be allowed to give oral testimony, claiming that otherwise they would be adversely affected. The court considered that the examination of the issue should be done in accordance with the legal basis and the nature of the procedure.

It referred to article 42 of the law, L.14/60, and added that according to the case law, this article determines the jurisdiction of the court for the punishment of persons for contempt of orders of the court. It determines the means to ensure compliance with the orders by imposing a fine or imprisonment, or by issuing an order for sequestration or attachment.

It is an article of criminal nature and creates an offence which is not of strict or absolute liability, but an offence that has both an objective and a subjective substance. Its objective substance (actus reus) involves an act or omission which violates the order, while its subjective substance (mens rea) an intentional disobedience. The result is not sufficient; it must be proven beyond any reasonable doubt that there was voluntary disobedience, given the consequences of the success of the application, which carries the risk of imprisonment.

Due to the nature of the quasi-criminal proceedings and the fact that they had the burden of proof, the applicants suggested that the application should be heard by oral testimony. The court did not agree, referring to the amendment of O.48 R.4 which provides that the hearing of an application is conducted on the basis of the facts mentioned in the application or in affidavits, save the right of cross-examination, as well as to the case law and the book Injunctions by David Bean. This authority explains that the respondent is entitled to give oral testimony (if they wish) or testify under oath, in which case they may be cross-examined. It is made clear that there is no question of being forced to testify, but if they choose to do so, they may be cross-examined.

Consequently, the court held that the hearing be conducted on the basis of the affidavits. This approach was considered to be the most appropriate, as it sufficiently takes into account that this is a quasi-criminal procedure with very serious consequences if disobedience is proven and secures the rights of the respondent with the options provided.

With regard to the applicants’ argument that they would be adversely affected if oral testimony was not permitted, the court noted that since O.48 allows the filing of more than one affidavit, this was not the case. The court may, with leave, allow certain matters to be brought before it or even exceptionally call for a testimony and the respondent may choose to testify under oath by oral testimony and be cross-examined.